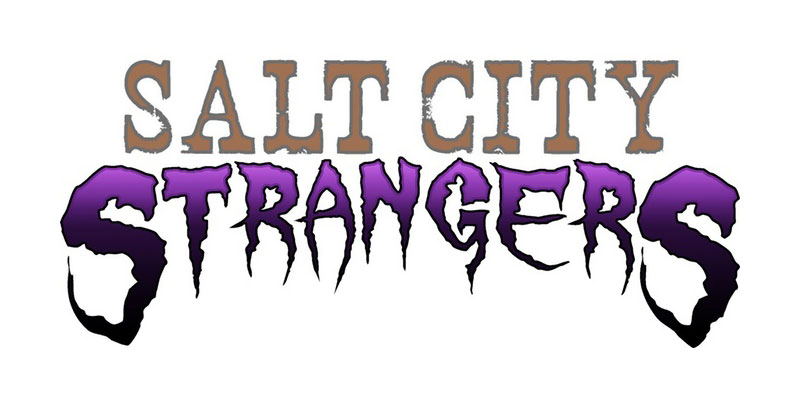 Johnny McKeon and Sascha Blume start the show talking about their respective jobs at ABC 4 Utah and the Pac-12. Sascha is disturbed by the lack of quality houses in neighborhoods that he can afford and Johnny shares the same sentiment. Both Johnny and Sascha are looking for new homes and are having difficulty finding that perfect fit. Sascha doesn’t like moving at all, and Johnny just recently moved back in with his parents and hates having to live out of boxes. Sascha hates eating dinner with his son on plastic lawn chairs and other fake furniture. Sascha shares another run-in with the same campus policeman with hilarious results.
It’s a weed heavy news week! Sascha reads a story about Layton Police finding 10 pounds of Marijuana worth 50,000 dollars in the trunk of a rental car. There are more and more busts for marijuana in Utah despite the fact that Utah’s bordering states are legalizing and decriminalizing marijuana. The conversation turns to the grey area of marijuana legality and acceptance. Johnny is skeptical to legalizing marijuana in the state of Utah. Sascha explains to Johnny the process behind making Hash.
The creative team behind the Salt Lake City Based Comic Book, Salt City Strangers swing by the studio. The heroes in Salt City Strangers are all members of the Church of Jesus Christ of Latter Day Saints despite the fact the creator Chris Hoffman is not a member of the church. Chris and his partner, Jeremy Gates explain the process of creating the characters. Chris shares the historical elements of Utah that inspire the story and the success they recently had for their second issue on Kickstarter. Look for new issues of Salt City Strangers soon!

Chris Hoffman always loved comic books and telling fun stories. Salt City Strangers came about because with the convergence of an old comic idea, his desire to draw Utah locations, and a fascination with local urban legends. A Utah native, Chris loves the state’s culture with all its quirks and strangeness.
Chris received his MBA from Westminster College in 2012 and is also working for his alma mater in the Division of New Learning.

Jeremy is the newest member of the Salt City Strangers creative team, living across the United States he now claims Utah as his home.
Jeremy is a published author, his book The Rise and Fall of Eric Hamilton made it to the 2007 Semi-Finals and The Serenity of Chaos took second place in the 2010 Readers Views Literary Book Awards. He is the author/co-author of 4 other books. He is also a talented artist whose “Steam Punk” art has been featured on online galleries and stores as well as multiple Steam punk Forums across the inter-webs.
Jeremy is the Co-Founder of the Paranormal Illumination Society…a local paranormal investigation team, who is out to find ‘The Truth”….He is also the owner of Salt City Home Designs, a local custom residential design firm.
When Jeremy is not writing-drawing-or creating he enjoys building outlandish contraptions such as his wind powered generator and solar furnaces (all made from recycled junk, glue, and chewing gum)…
Johnny McKeon and Sascha Blume welcome Comedian Travis Tate to the show. Travis has been a comedian for a little over two years now and is a prominent headliner and feature act in Utah. Travis is a clean comedian and uses inspiration from his daily life and family to perform on stage.

Travis can be seen at clubs and theaters throughout the West and has worked with comedians Tom Green, the Sklar Brothers, Dave Coulier, Lisa Landry, Cash Levy and Ryan Hamilton.
He has competed in several comedy competitions including the Rocky Mountain Laugh Off, Salt Lake Comedy Festival’s One Mic Stand and 60 Second Stand Up… And didn’t take last place in any of them!
His self-deprecating humor focuses on pop culture, how to be successful at marriage and not get murdered in the middle of the night by your spouse, the art of “make it up as you go” parenting and society. Also he promises not to say the “F” word… his mom won’t let him. Travis is making his way through the comedy world like he does with most things… knocking over a lot of stuff, but getting there eventually.
All this and More on Ol’ Ute Radio with Johnny McKeon and Sascha Blume.