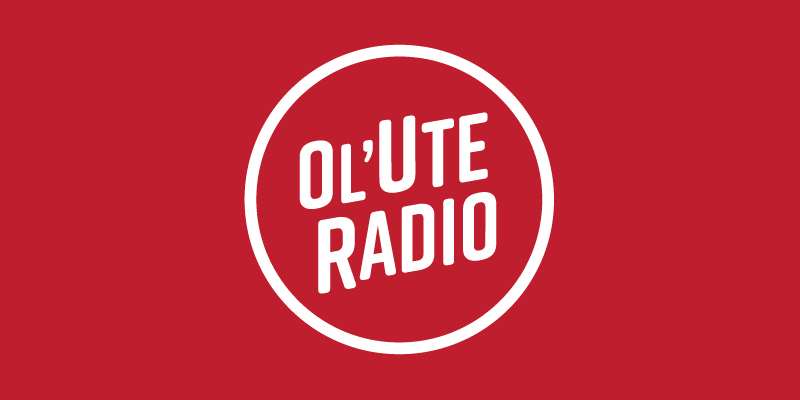 This episode of Ol’ Ute Radio with Johnny McKeon and Sascha Blume is jam packed with Guests. First up is Sports Editor of the Utah Daily Chronicle, Ryan Mcdonald. Ryan talks about his start in journalism, the future of the Pac-12, Quarterback Travis Wilson and Head Coach Kyle Whittingham.

Comedians Patrick Ramirez and Steve Mcnelly stop by the studio. Patrick Ramirez shares his stories as a professional cyclist, stand up comedian, Raiders fan and defender of the Karate Kid Franchise. Both Patrick and Steve take a philosophical look at bombing on stage at a comedy club. Comedian Steve Mcnelly talks about his theory on the future of Football and athletics and his methods for becoming a better stage performer.