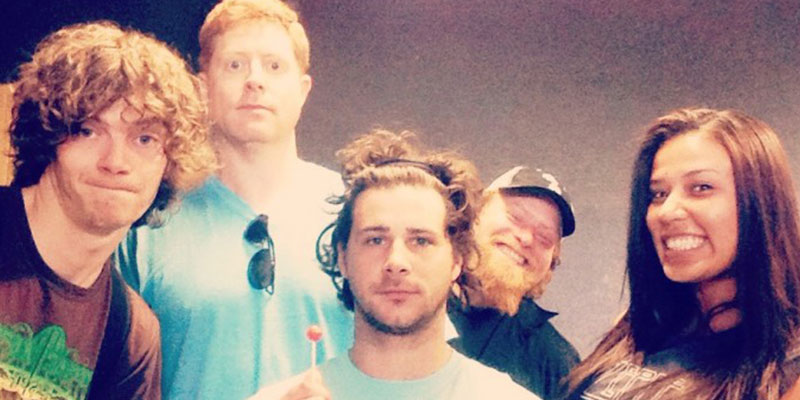 Episode 082 of Ol’ Ute Radio kicks off with a full house. Rebecca and Sascha, are met in studio by comedy/improv duo ToySoup and fellow K-UTE DJ, Jackson Banks. ToySoup is made up of friends Andrew Jensen and Troy Taylor who are local funny guys and viral sensations.
Follow them on Facebook under ToySoup Comedy and on twitter @toysoupcomedy. 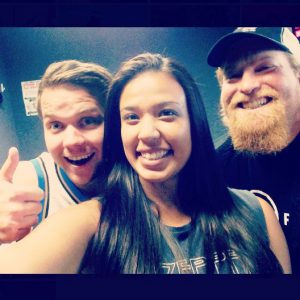 Following the chaos, things calm down and Tyler Gibbons is welcomed into studio. Gibbons is the producer of ‘Real Sports Live,’ on ABC 4 Utah. He tells us about the news world and sport scene in Utah. The three also discuss: ethics, Dwayne Wade and even a little disc golf. Follow him on twitter @RSL4Utah.