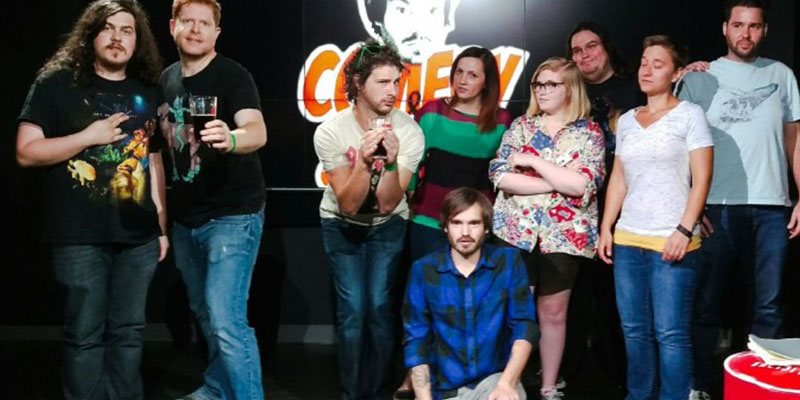 Jason Harvey’s show “Comedy and Other Opinions” made its debut on the stage of Club 50 West on Monday, August 10th, 2015. Ol’ Ute Radio was there to document this moment in history.

Conversation topics ranged from multiple perspectives on the gendered use of the word comedian and comedienne, improv and joking around with Toy Soup, chatting about New York Rooms and the comedy process with Andy Farnsworth. OUR discusses: ‘Dungeons and Comedy,’ with Nicholas Don Smith, and Aaron Orlovitz’s comedy roots.

And ChrisHolifield of the ‘I am Salt Lake podcast is asked to say hello:)