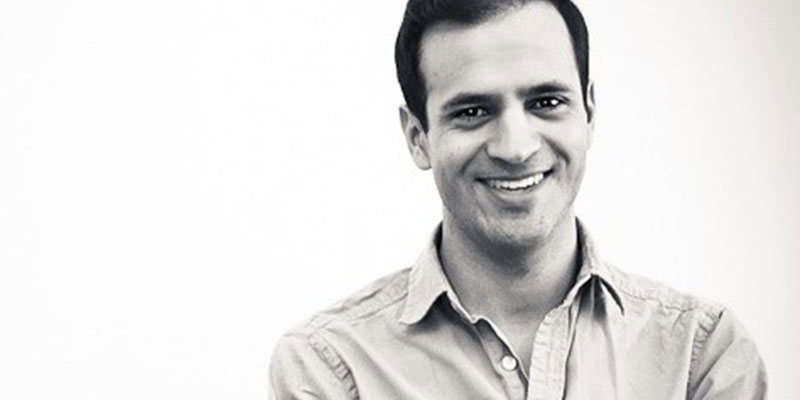 Mckeon starts out the show asking Blume if he would ever pose as Santa Claus due to his Jewish heritage!

The gentlemen  discuss their positions in media and how that affects their mindsets and day to day lives!

Comedian and former Co-Host Patrick Ramirez jumps into the conversation and talks about life as a stand up comedian in Los Angeles. Stories range from getting a manager, nightmare auditions, writing material and playing into his Latino ethnicity, learning Spanish curse words and getting into festivals.

The conversation shifts into the ethics of sexting, the prospect of tinder and online dating. Sascha talks about his fears of getting older without settling down and the daunting task of attempting to solicit lovers and date online.

All this and more on Ol Ute Radio Episode # 133