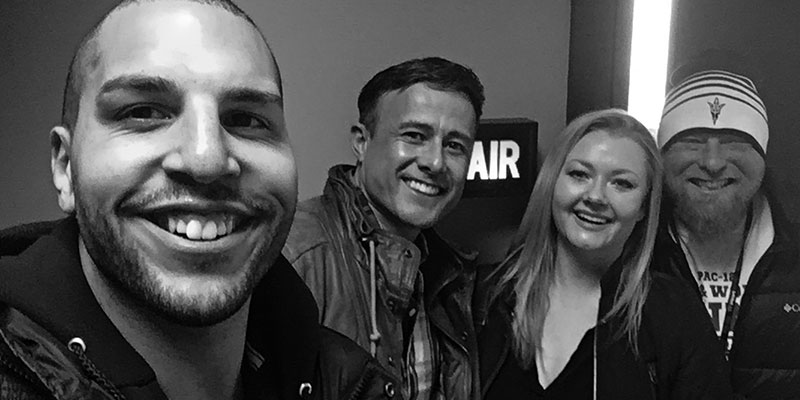 The Play was a hit off-Broadway and in cities all around the world.

A sixth generation Mormon, and father of two, Fales details his heartbreaking journey coming out gay, being excommunicated from his church, and finding his way back to himself through the creative process.

Steven explains the transition process of coming out to his wife and family and dabbling with gay conversion therapy before accepting who he is.

He shares the pendulum effect of losing his belief system and his descent into becoming a male escort.

Steven shares the writing process for his one man play and how he came to terms with homosexuality.

Steven followed up his hit play with two additional plays “Missionary Position” and “Prodigal Dad” which were also successful.

Nearly a decade later Fales gives advice to his younger self, addresses the challenges of doing a one man show, and gives us a sneak peek into what’s next for him.

All this and More on Ol Ute Radio: