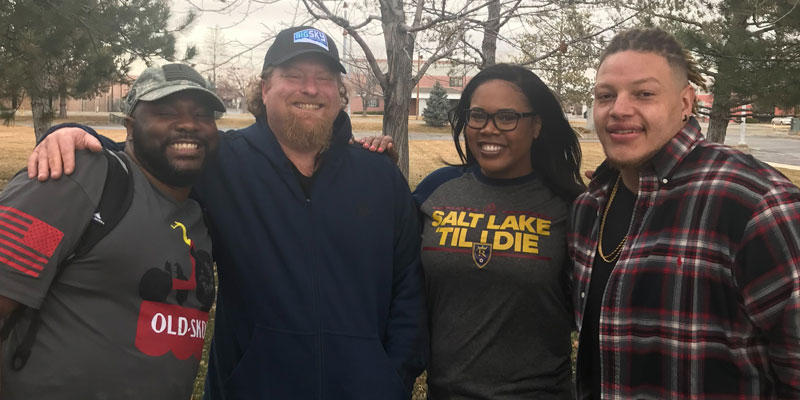 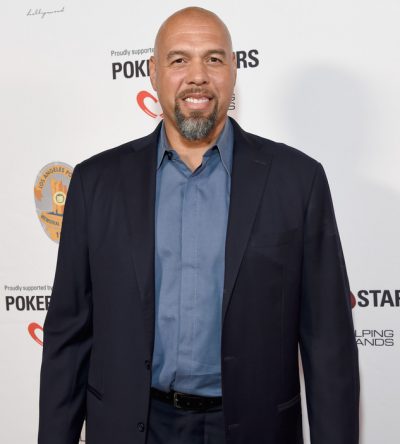 We started off the podcast catching up with Tracy Murray. From working with the Los Angeles Lakers as their shooting coach, to now being an announcer for UCLA, and recently accepting an on air position with ABC News in Los Angeles.

After bringing us up to speed on his life, we had the champ weigh in on a plethora of topics; the NBA Trade Deadline, how he handled being traded, summer games at Pauley Pavilion, the one-and-dones, how the NBA has changed since he’s left the league, his thoughts on super teams, Tom Brady vs Michael Jordan and so much more.

Oh, how could we forget to mention this … we also talked to him who would win in a one-on-one with LaVar Ball. His response to the question was hysterical.

The show takes a more serious turn with Utah State Aggie Tyshon Mosley. The Offensive Guard opened up about being released from the Aggies and finishing his college career up at Portland State University. Mosley talked about how restructuring his life after hitting a low period allowed him a second chance at finishing his education and his football career at PSU. When asked how he would describe his life story thus far, he said he’d definitely call himself ‘The Comeback Kid.’

We also talked to Mosley about chasing his dreams of playing in the NFL and what it would mean to him to either be drafted or picked up during free agency. He said he’s already working on his draft day outfit, would love to play for the Pittsburgh Steelers, and will most likely cry when his name is called during draft day.

Then, the show took a sharp turn. We somehow got on the topic of football players going pee and poop on the sidelines, football players peeing in their pants, if Mosley would ever take a butt napkin or butt pads endorsement, a Viagra endorsement and so much more.

Previous PostSADCAST 013: “The One and Only, Genuine, Original Movie Episode!”
Next PostAREA 52 076: “Liar, Liar, Pants on a Wire”