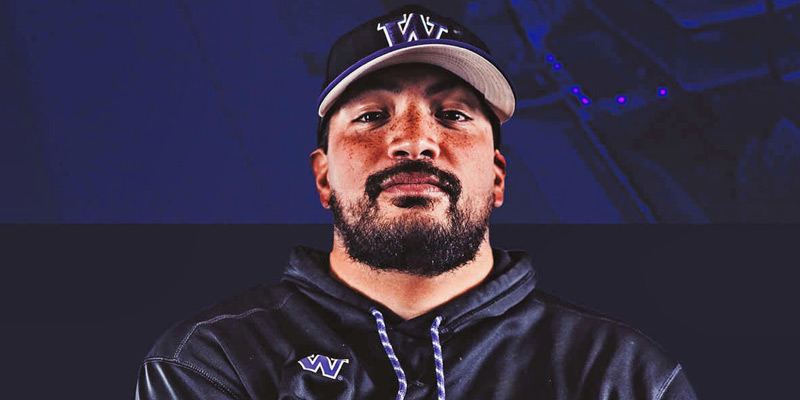 PaoPao graduated from University of San Diego where he played football under then head coach Jim Harbaugh. We talked to PaoPao about what it was like to go from playing under Harbough at USD, to working as a recruiting assistant at Stanford under Harbough’s coaching staff.

PaoPao is also a recruiter for the Huskies. He talked about what kind of players the team looks to recruit, the impact of social media and he gives advice to high school athletes looking to be recruited.

So what are family dinners like? Jordan shares fun stories about that and what it’s like when all of the “football heads” get together in the family.