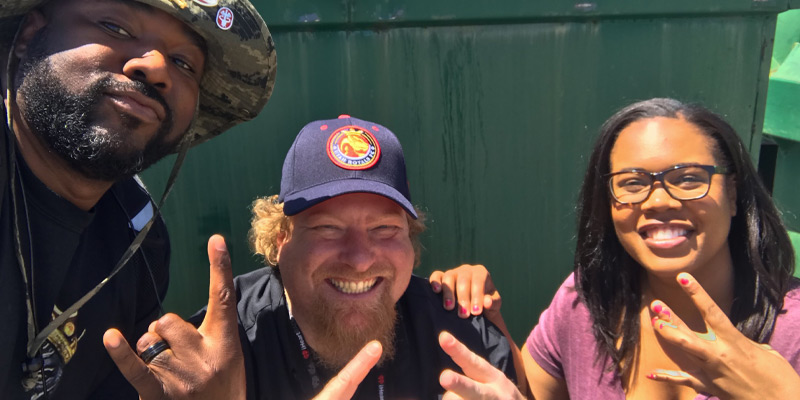 On this week’s edition of Droppin Dimes talk about everything from the NBA Finals to the Pusha T and Drake beef.

We open up the show by bringing you up to speed with hip hop’s latest beef and question whether Drake will ever respond to Pusha T’s “The Story Of Adidon” or if he will listen to J Prince and not release the alleged ‘career-ending’ diss.

The conversation of course moves to the NBA Finals and the epic sweep the Golden State Warriors pulled on the Cleveland Cavaliers. Which team will LeBron James head to after his Finals defeat? Will the king stay put in Cleveland? Will LeBron team up with Paul George? Where will Kawhi Leonard sign next season?            And do we really have to call Swaggy P ‘Swaggy Champ’ now?

We weigh in on all that plus Dennis Rodman going to Singapore’s ahead of the summit between President Donald Trump and Kim Jong Un.