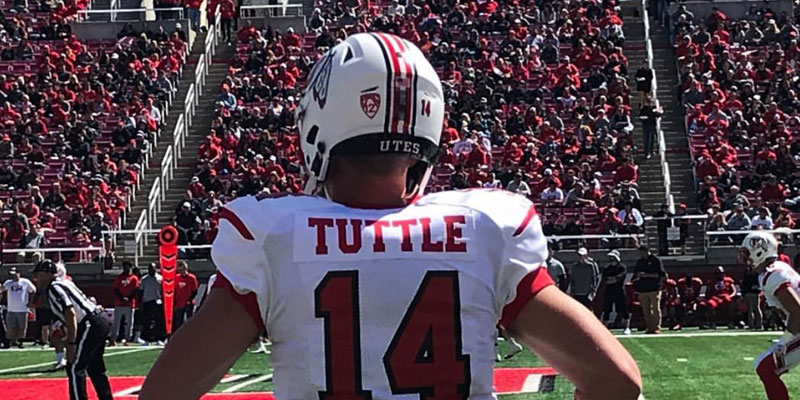 This week’s podcast has a little something for everyone. On episode 38 we cover everything from Pac-12 football, the NBA and a huge drug bust in Salt Lake City.

We open up the show with that drug bust. Sascha Blume has found himself in a pickle. His landlords, which he has never met, were busted by the feds for allegedly laundering millions of dollars in drug money to fund a popular concert venue in Salt Lake City. So does Sascha continue paying rent? Will the feds seize the property he rents out? At this point it’s too early to tell, so we will continue podcasting from the trap house until we’re asked to leave!

We also recapped Utah’s dominating victory over USC. During that conversation, we also discuss freshman quarterback Jack Tuttle’s decision to transfer out of Utah’s football program.

And finally, we, of course, talked about the fight between the Los Angeles Lakers and Houston Rockets. The fight involved Brandon Ingram, Rajon Rondo, and Chris Paul. Did you miss it? We give you play-by-play action during the podcast.