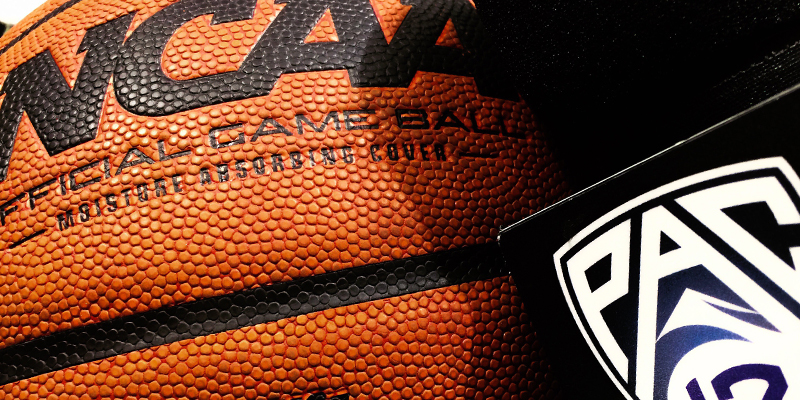 This week on Droppin Dimes, we spent much of the time speaking about the Pac-12 Network. A recent report claims the network is suffering financially and not getting the biggest bang for its buck.

We take a closer look at the claims made in the report. We also talk about the state of the Pac-12 Conference in general, what it would take to recruit top-of-the-line talent to Utah and more.

We also speak about Washington State University, football coach: Mike Leach. Apparently, Leach is going from the sidelines to the classroom. He’ll be teaching a class titled “Insurgent Warfare and Football” at WSU.