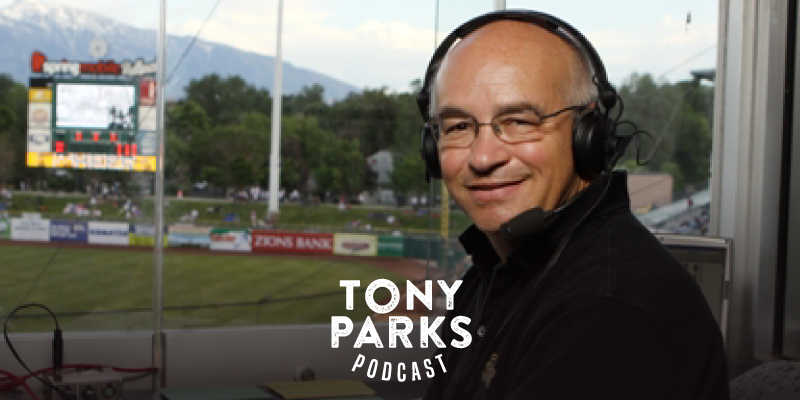 Steve Klauke joined Tony Parks to discuss the funny story of meeting his wife back in Illinois, becoming a White Sox fan on the North Side, the career he would have if he wasn’t broadcasting and the craziest fight anyone has ever seen at the ballpark.

00:00 Becoming a baseball fan and a White Sox Fan
04:17 Hilarious story of how he met his wife
08:40 The dream almost didn’t happen
11:30 What career he would he have if he wasn’t broadcasting
12:40 Favorite current broadcasters and favorites growing up.
20:10 Strangest things he witnessed in all of these years.
25:30 Craziest fight at the ballpark