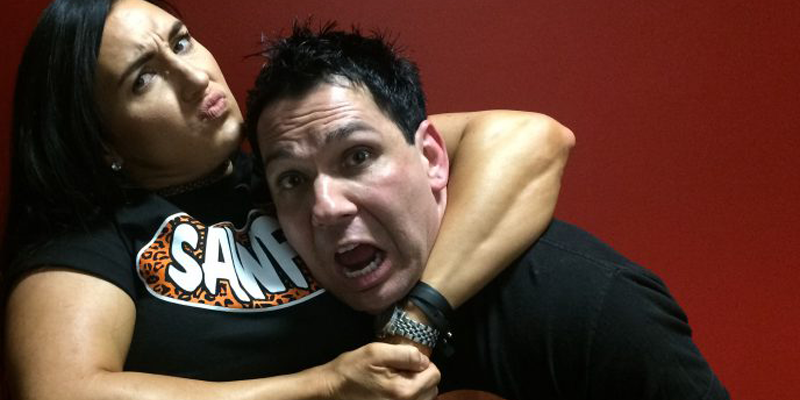 This week, Marcus & Dani our joined by their friend, producer and fellow wrestling fan, Sascha Blume, to discuss the greatest conspiracy theories surrounding the WWF/WWE! From allegedly covering up murders to rumors of backstage sex scandals, there is no shortage of stories, but are any of them actually true? While professional wrestling may be considered “fake” by some, there’s no doubt that it produces some of the greatest media mysteries!