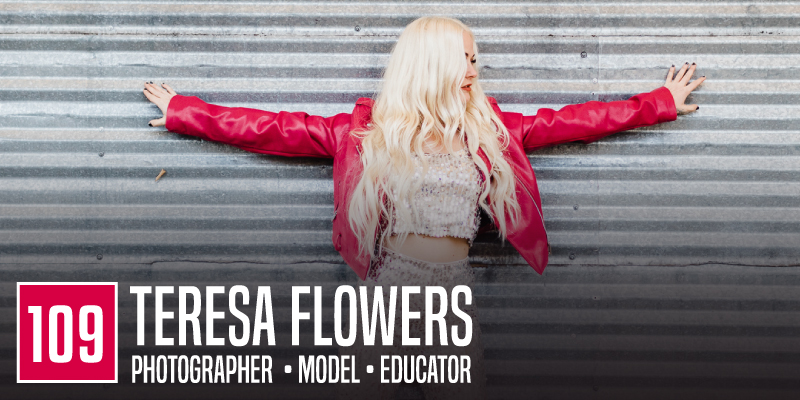 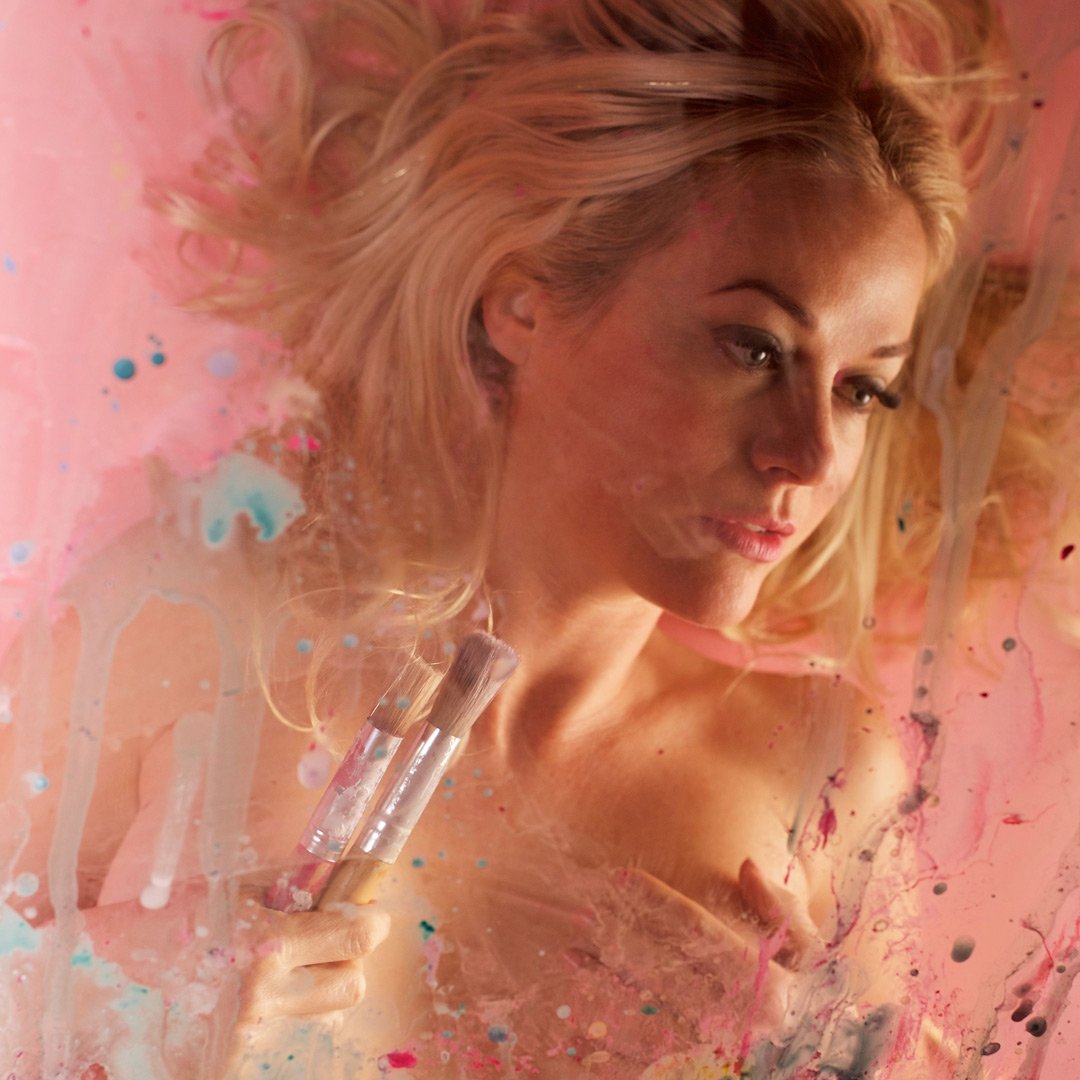 Teresa Flowers is an internationally recognized artist based in Portland Oregon. Teresa’s art has been published in NAKID Magazine, Ugly Magazine, Amadeus Magazine, Shots fine art photography magazine, Photo District News, and Black and White Magazine. She won the prestigious award of Fine Art Photographer of the Year, at the International Photo Awards. Her paintings and photographs have been shown in London, Los Angeles, San Francisco, and New York. She has received several grants from the National Endowment for the Arts and donates her work to the Focus On AIDS photography auction to help raise money to support AIDS research, care, and education. Teresa had performed at the Utah Arts Festival with her performance poetry duo The Pink Poetry Revival and The Rose Wagner Theater. She has was on CSI, a web series called the Vampire Killers and a talk show host on the Artery Chronicles. Teresa had the most popular radio show on UtahFM called Obsession. 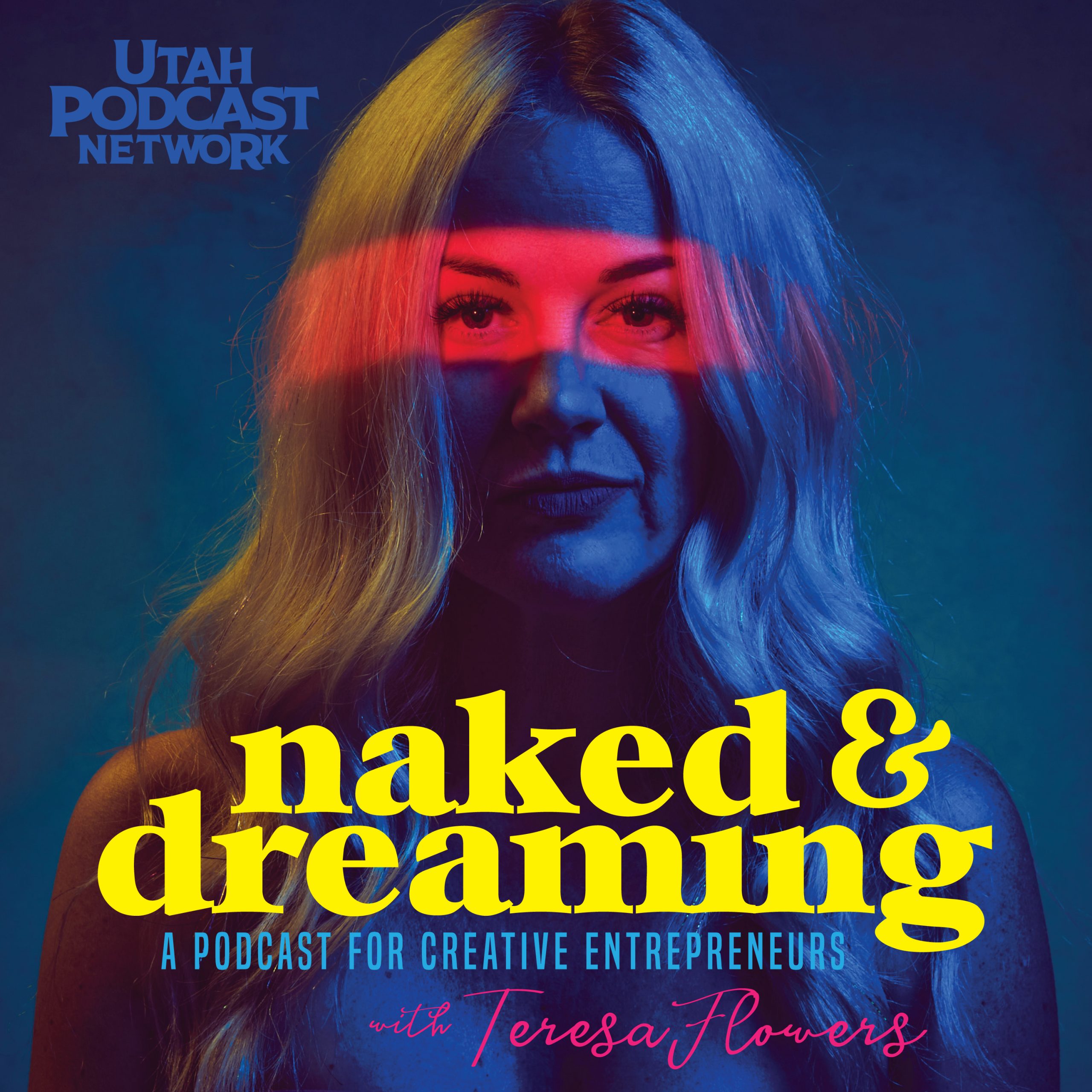 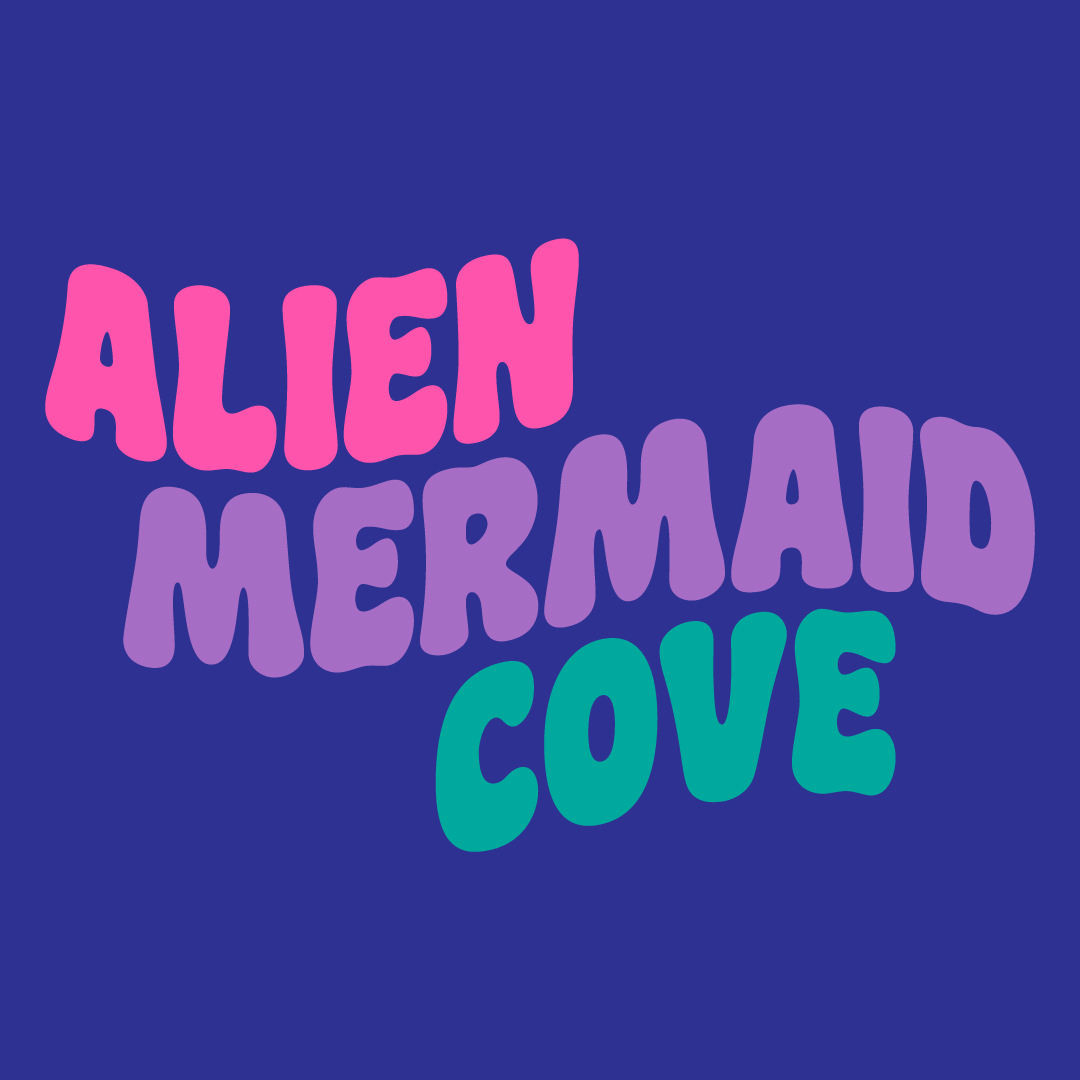 A used clothing and lifestyle store that gives a portion of its profits to low income individuals and children to take art classes. We believe art should be accessible to everyone, no matter their sex, gender, race or religion and we are working to give marginalized communities the access they need to make art.