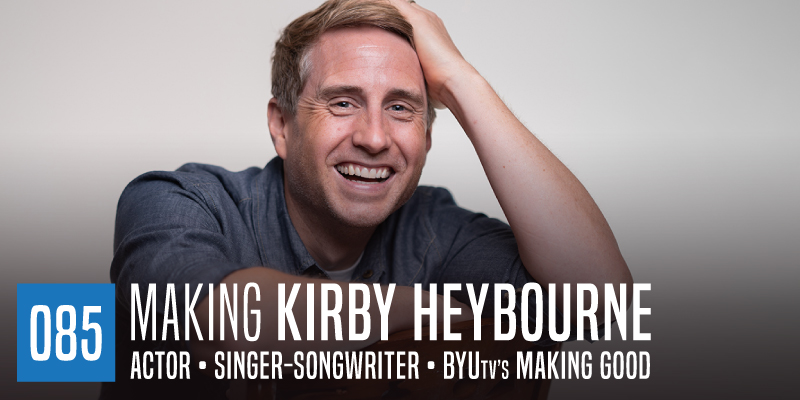 KIRBY HEYBORNE become known with his roles in the early days of “Mormon Cinema” (like…The Singles Ward & The RM), he then moved to LA for commercial and film work, and now has a show on BYUtv called Making Good which starts its 2nd season on April 1st! We also learn during our Bonus Question […]