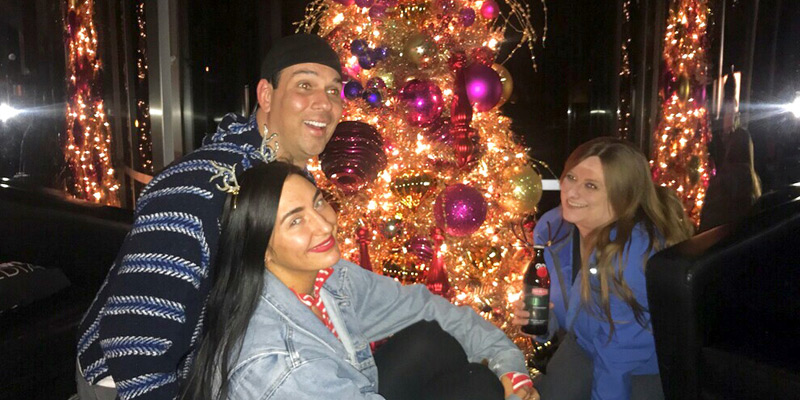 We’re back! And this week, in what looks to be our final episode of the year, we update you once again on our biggest story of the year, the mass shooting in Las Vegas. We discuss allegations made in a recently released documentary called “What Happened In Vegas”, a new film that chronicles a series […]