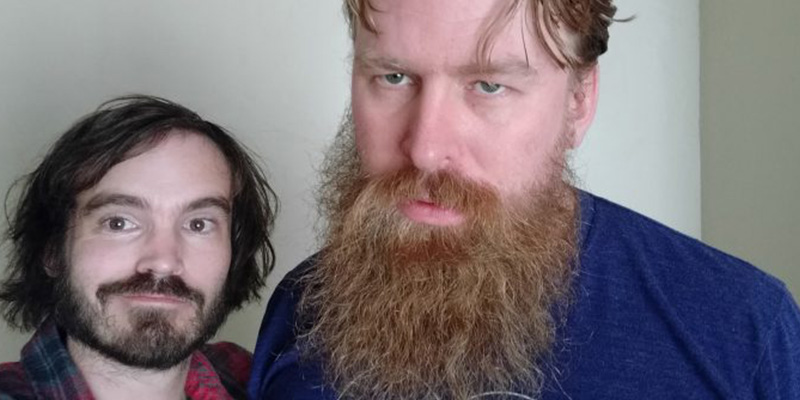 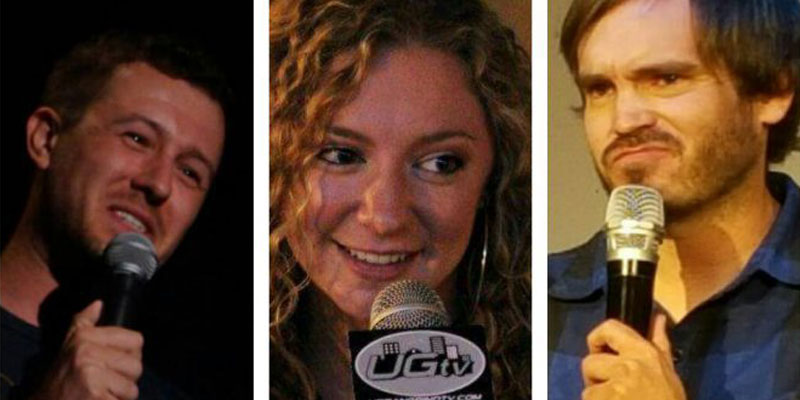 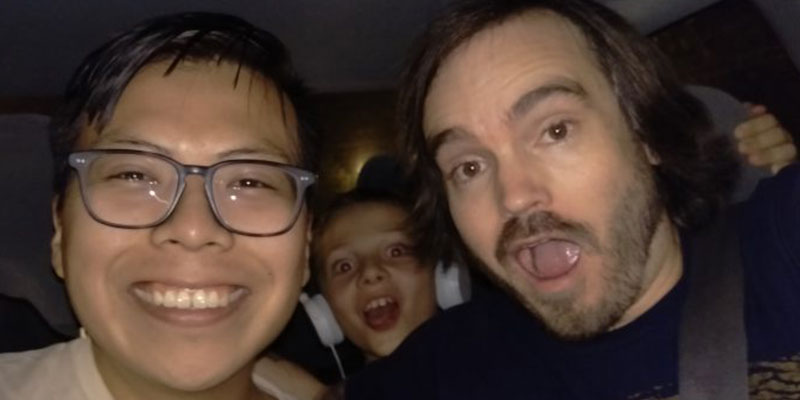 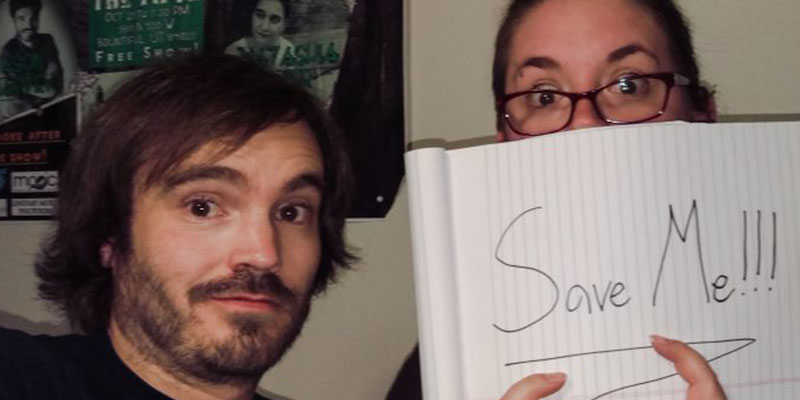 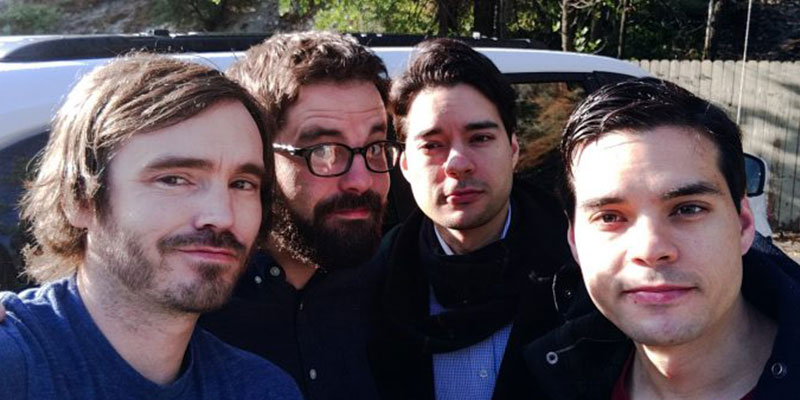 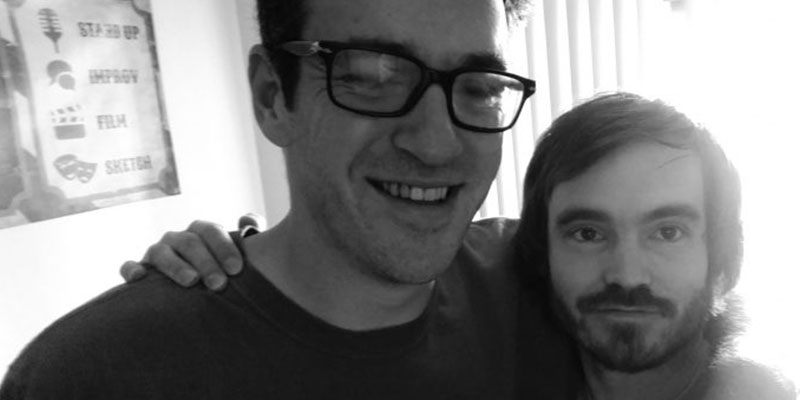 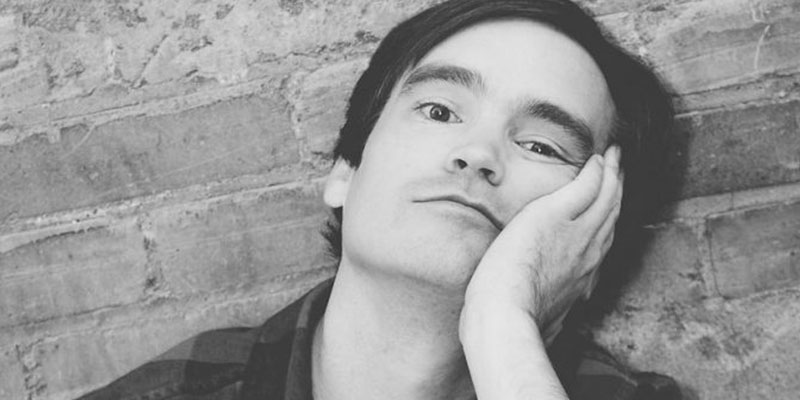 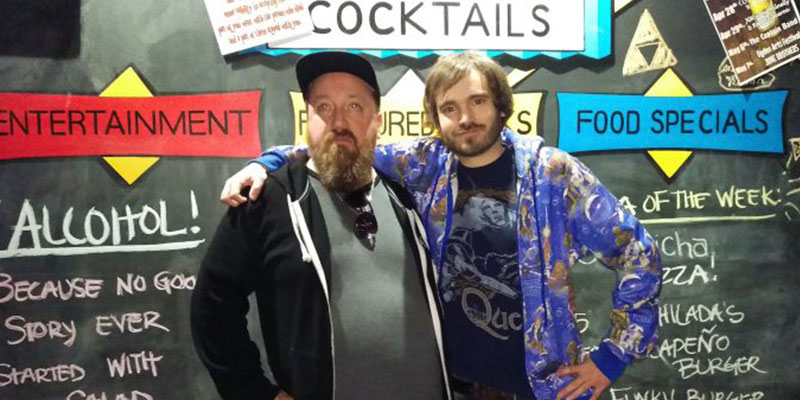 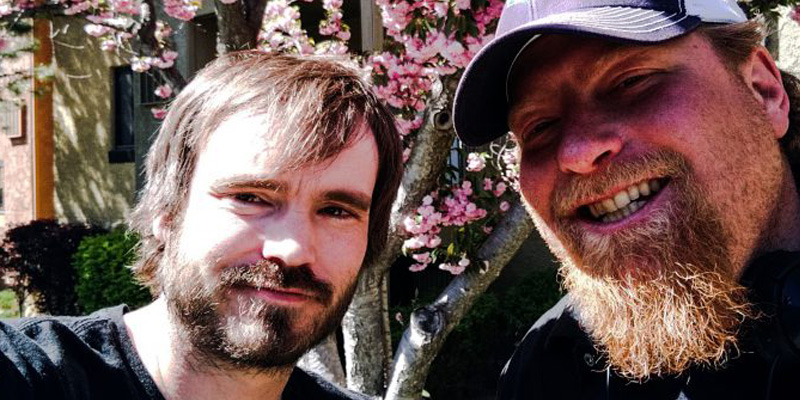 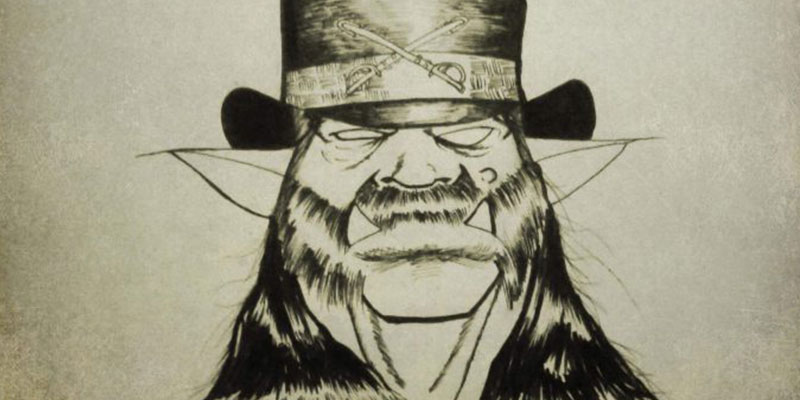 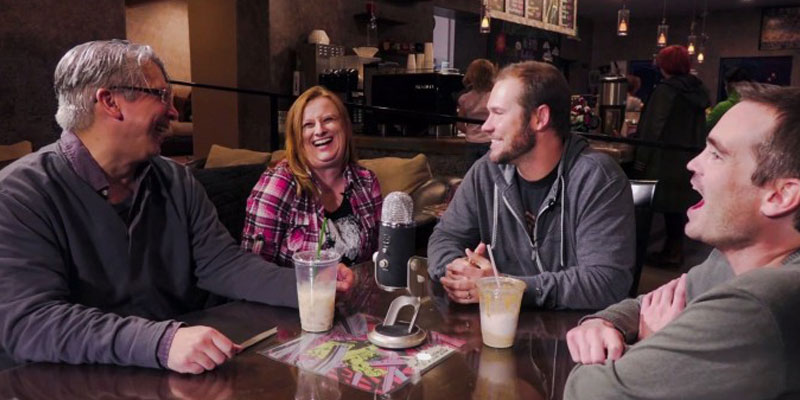 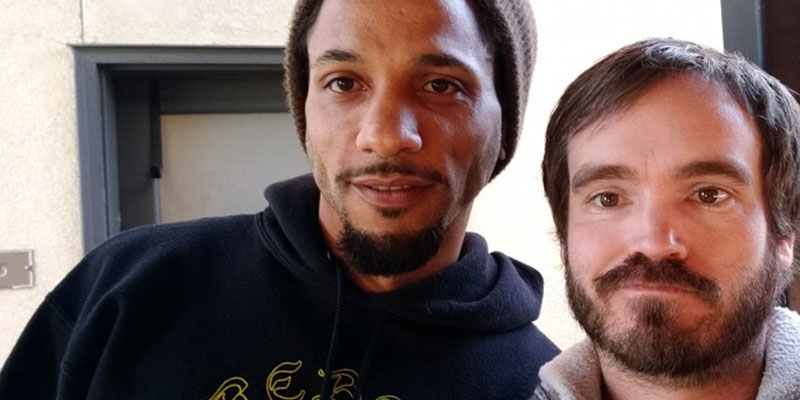 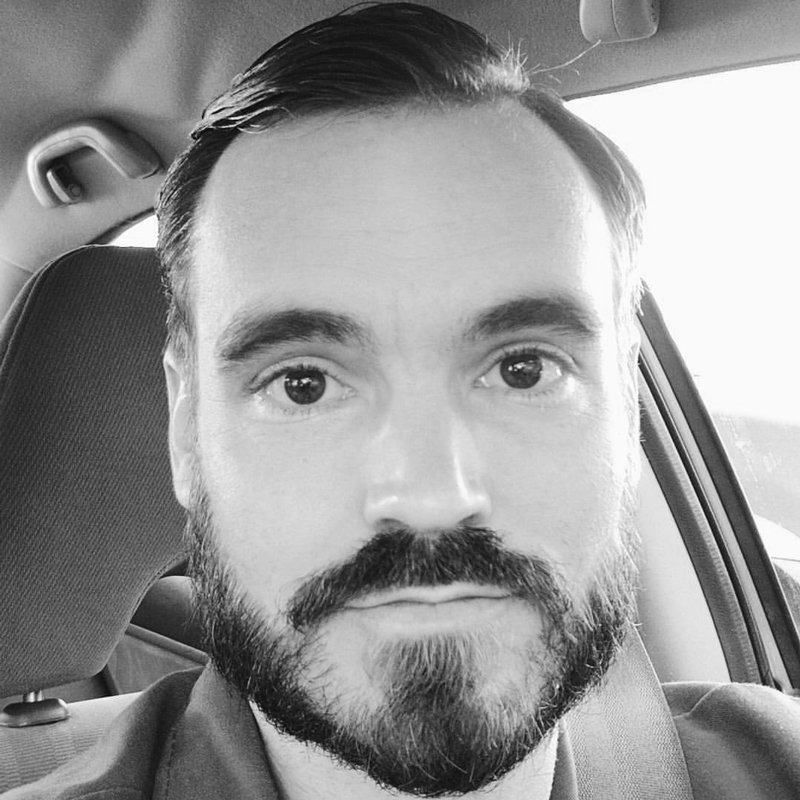 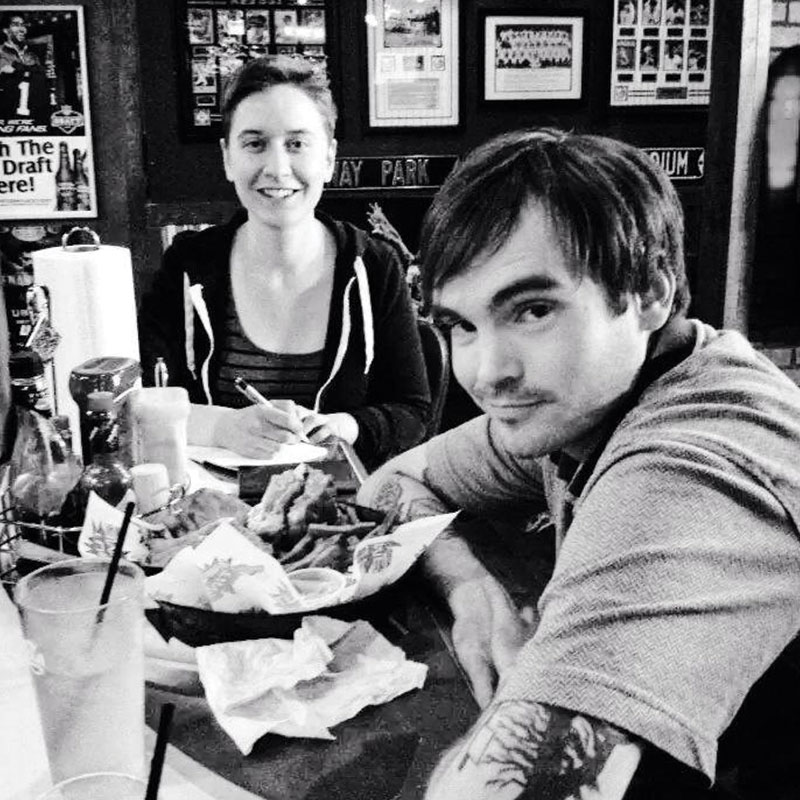 Born and raised in Salt Lake City, Natashia has been a regular on the Utah comedy scene for four years. She’s been featured in Huffington Post's "Gay Voices", performed in the Salt Lake Comedy Carnivale and was a featured performer at the 2015 Idaho Laughs Fest. In 2014 and 2015, she was nominated for a Salt Lake City Weekly Arty Award for best local stand-up comedian. In addition to performing stand-up, she is an experienced customer servicer and spiller of things. 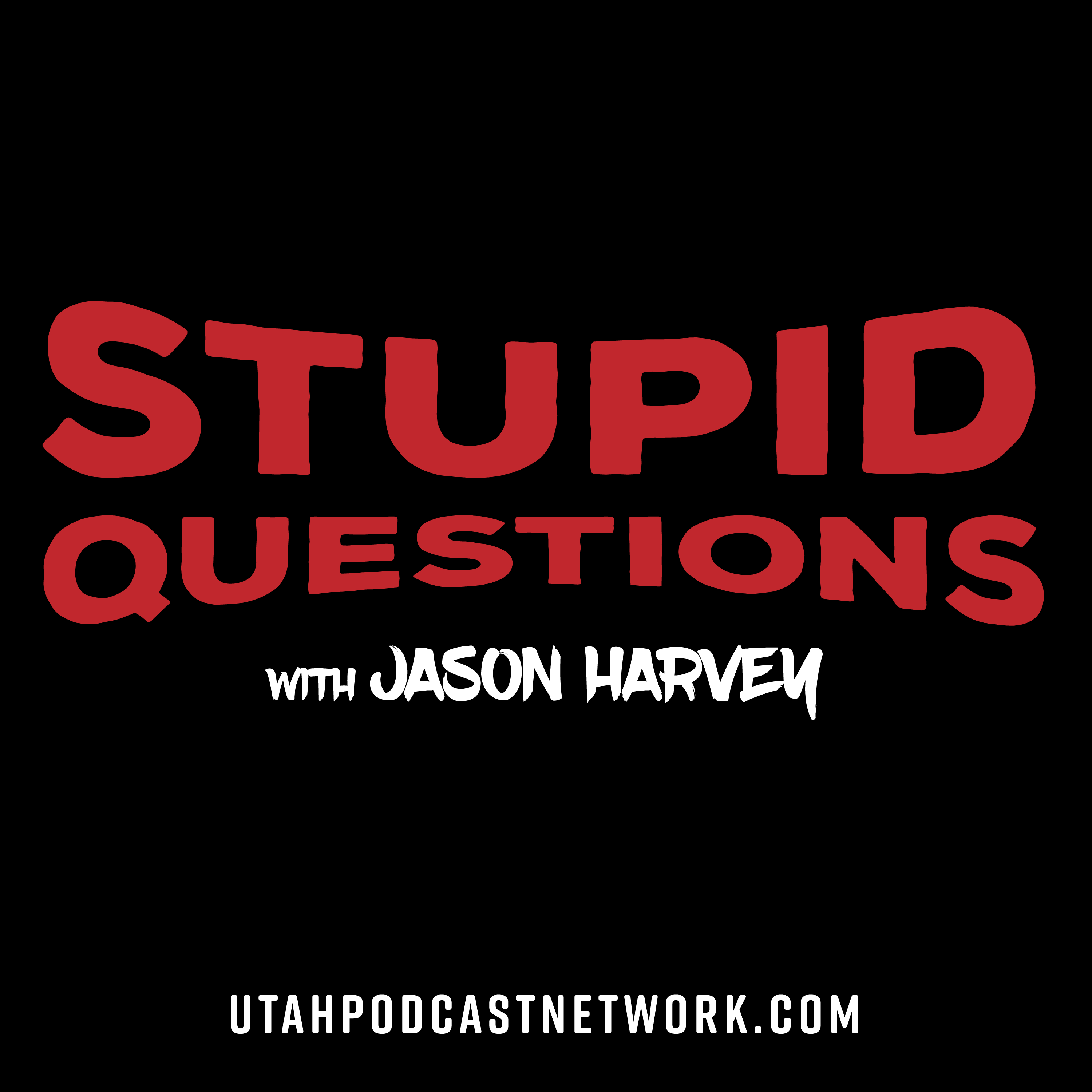