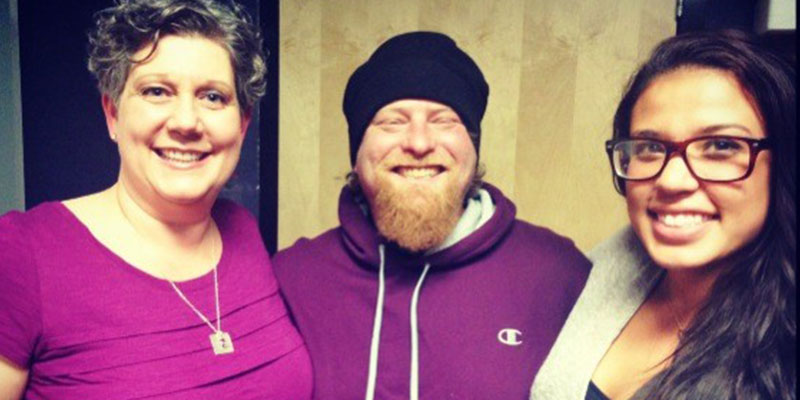 On Episode 61 of Ol’ Ute Radio, Rebecca and Sascha are joined by guest and Ordain Women spokesperson, Suzette Smith. With the semi-annual LDS General Conference days away, Smith comes in studio to discuss her organization and explain some of the important tenets of Ordain Women’s mission. K-Ute Director Will Hatton steps in for the last half of the interview and joins the conversation. 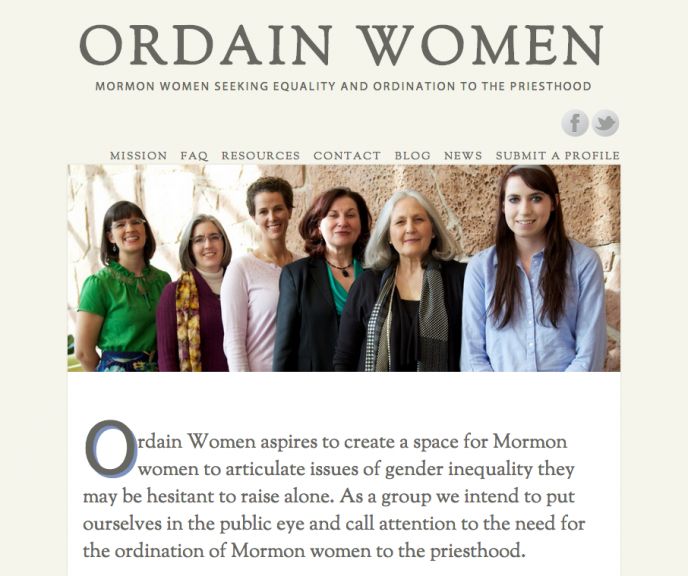 For more information on the Ordain Women organization, please visit www.ordainwomen.org or look them up on Facebook.]

During the last segment of the show, the fearless “Rubber Dak” is back again to add his two cents on the topic as the three branches off into broader subjects of feminism and gender roles.

As usual, we thank our listeners for their continued support! Questions, comments, criticisms and concerns can be sent to your hosts at oluteradio@gmail.com