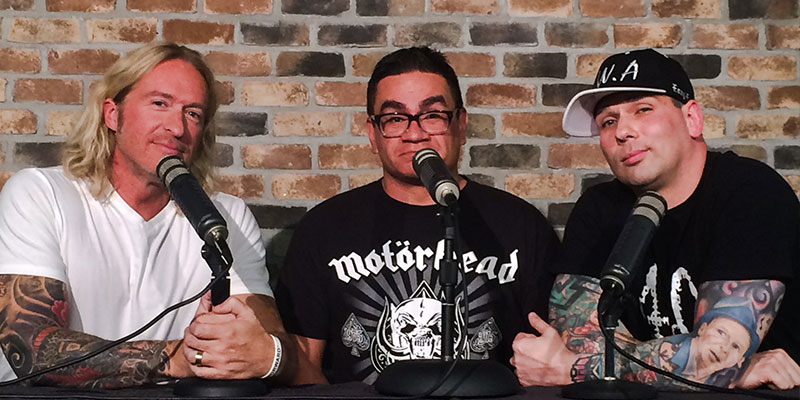 The first LIVE! episode of the DirtPod Podcast is here!

As much fun as they have recording by themselves in the studio, Guy, Marcus and Allen wanted to take their discussion to the stage and recorded their first ever live episode.

Recorded on stage at Wiseguy’s Comedy Club in their hometown of Salt Lake City, Utah, this extended episode featured drinking and topics such as Guy’s review of the recent AC/DC concert at Dodger Stadium, why the 30s were the worst decade, Michael Jackson attending his own funeral as a blonde woman and Marcus challenging Bret Michaels to a fight. It was quite a night. Subscribe and listen now!