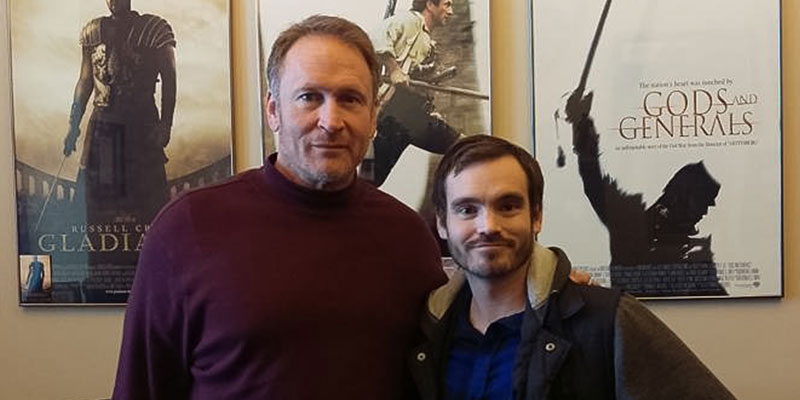 I did the show and had a blast performing, but then was enlightened on the bill that Senator Madsen is trying to pass. I think what he talked about was important and I wanted to get more involved. After the show I asked him to be on this podcast, and we were able to set up an interview.

So here is that interview I talk to Senator Madsen about the medical cannabis bill he is trying to pass, his personal connection with medical cannabis, and what people can do to get more involved in the passing of this bill.

Thanks for listening and supporting both me and the show.

Huge thank to my producer Sascha Blume and the EarWhole Media Network.

For more information regarding this bill check out this site: http://libertasutah.org/

Previous PostOUR 136: “Comedian Aaron Orlovitz”
Next PostTOY SOUP 003: “Once Upon A Time In The Land of Horse Shit”