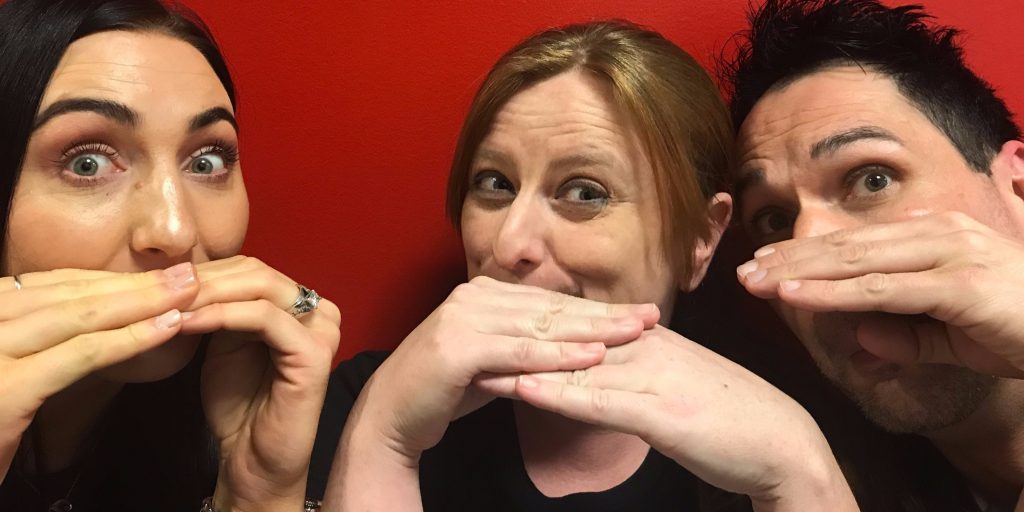 This week, we discuss a few recent documentaries that we’ve watched. First, we discuss the recent History Channel special that provided evidence and proposed that instead of crashing into the ocean, Amelia Earhart actually landed her plane in the Marshall Islands and was captured and ultimately executed by the Japanese and that maybe the United States knew about it the whole time.

We also talk about an interesting new documentary chronicling the experiences and evidence of self-proclaimed UFO witness/abductee Stan Romanek, who has allegedly experienced and documented almost 200 individual extraterrestrial encounters. He has filmed everything from UFOs and shadow figures to apparent, otherworldly, attacks on his house. He also claims to footage of actual aliens.

It’s pretty nuts, and if it’s true, it’s mind blowing. Some of his stuff seems pretty legit, but most of it seems either too fake or too good to be true. We also discuss a new theory that says Jack the Ripper and HH Holmes might have actually been the same person. 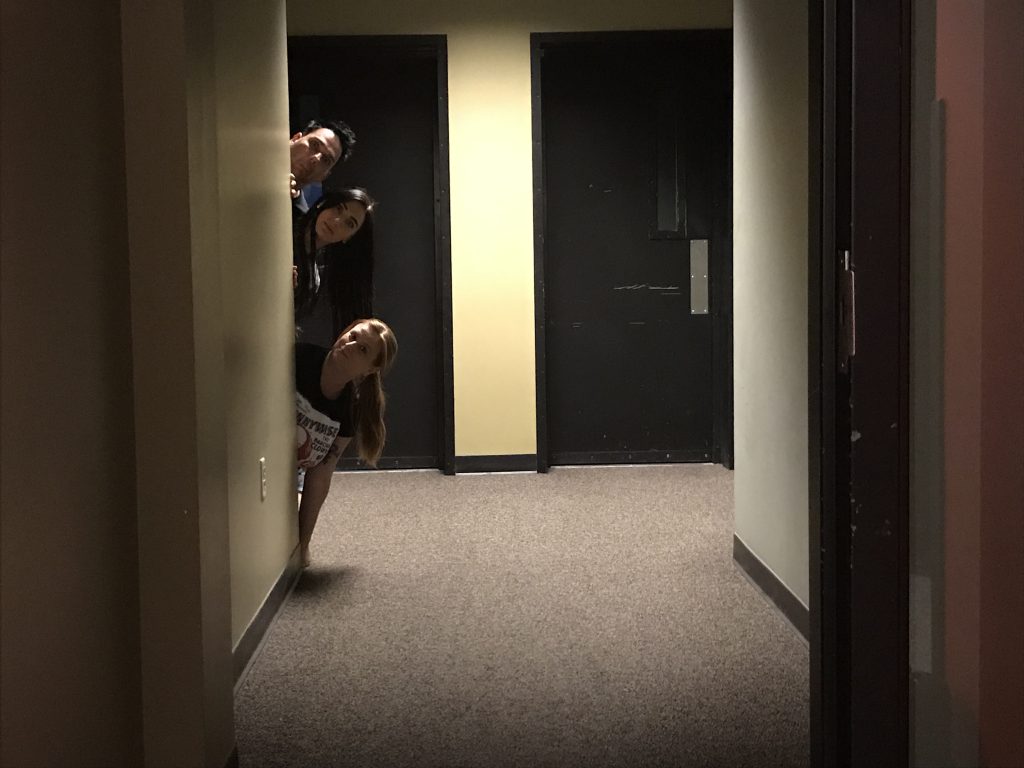