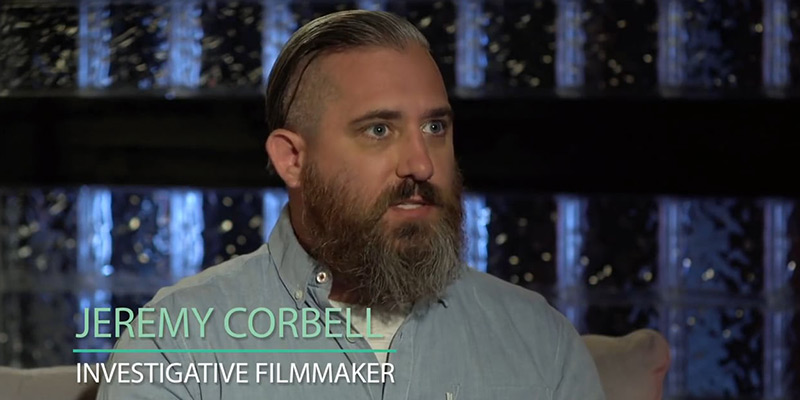 After spending an entire episode unexpectedly discussing the fascinating documentary, “Patient Seventeen”, we were, much to our delight, surprisingly contacted by the film’s director, the super cool and incredibly knowledgeable Jeremy Corbell, who offered to come on the podcast to answer some of the questions we had and elaborate on some of the things we may have missed.

So join us this week for a very special episode as we sit down with Jeremey to discuss alien implants, “official” UFO footage and top level government cover-ups.

We also get some insight into his upcoming next film, a project that allowed him to be the very first filmmaker to document the mysteries and phenomena of the infamous Skinwalker Ranch.