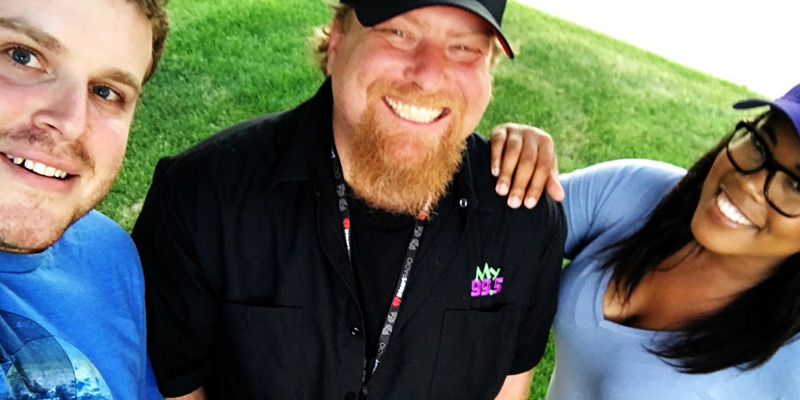 The NBA Finals is in full swing and I think it’s safe to say – no one saw this coming – I mean, did you really think the Cleveland Cavaliers would have this tough of a time against the Golden State Warriors?

Ben Dowsett, Deputy Editor, Basketball Insiders, joined Episode seven of Droppin Dimes to discuss just that – how tough it’s been for LeBron James and his guys to stop the Warriors. Ben dropped his take on how the series has played out thus far, how great and effective Kevin Durant looks, the style of play in which the Cavs are most effective against the Warriors and he also gives his prediction on who will win the chip this year

For this episode we also revisited the topic of NBA players “resting” and the amount of back-to-backs these guys have to play. One thing that many fans haven’t factored in is how the arena availability affects all of this. Confused? Listen to the podcast and read Ben’s article.

Jazz fans, we didn’t leave you out. We of course talked about the future of Hayward, George Hill, Boris Diaw and Derrick Favors. W also entertain the idea that the Jazz are on their way to being the next super team.