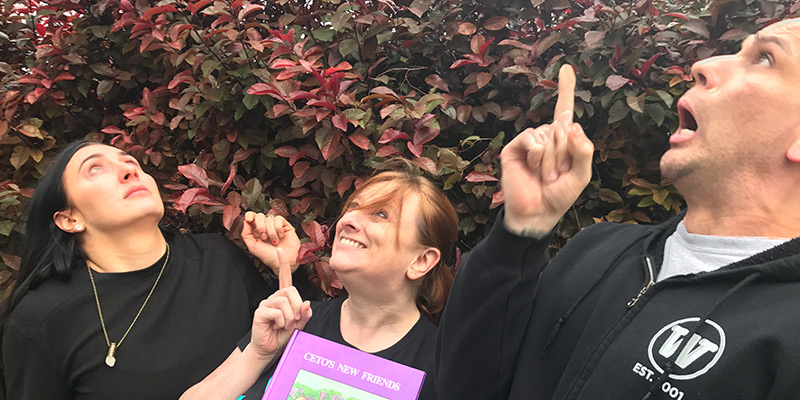 In 1947, a UFO allegedly crashed in the desert of Roswell, New Mexico and, according to the legends, the United States military took the crashed disc and alien bodies back to Area 51 and spent the next few decades backwards engineering the alien technology and advanced themselves beyond imagination.

From countless ex-government officials and military personnel who have come forward, to a British hacker who claims to have discovered a super-secret space program called Solar Warden, the claims are outrageous, ranging from the US having a full fleet of space ships, stocked with “non-terrestrial soldiers”, patrolling our solar system, current day mining operations on the moon and intergalactic alien councils, to the government abducting children and even using “disfigured people in make-up” to scare UFO hunters who get too close.

It sounds insane, but is it really? Join us this week as we try to separate fact from science fiction and get to the truth behind the “truth”. We also talk: fake space shuttles, astronaut conspiracies and hollow earth iPads. Seriously, this one’s nuts! Enjoy.