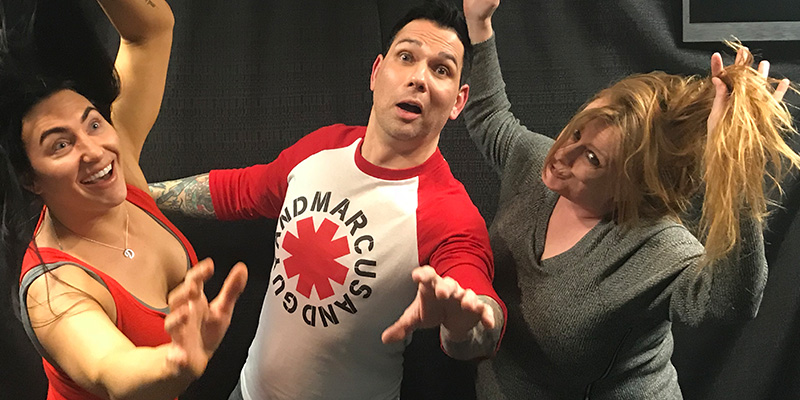 Thousands of people claim to have been abducted by aliens and their stories range from terrifying to fantastical, but very few of them ever come back with actual proof.

However, there are cases of abductees who have claimed to have found strange metallic “alien implants” embedded inside their bodies. Some have even gone so far as to have them removed and examined, as seen in the recent documentary “Patient Seventeen”, and while the results are interesting to say the least, does it really point to aliens or could it be something a little closer to home?

Join us this week as we discuss this fascinating documentary, the strange cases it presents and the idea that maybe these devices aren’t so alien after all.

We also discuss the dozens of videos online that appear to prove that at least some of the astronaut footage we’re allegedly receiving from space might be nothing more than green screen and wire tricks and what reasons NASA would have to fake it. Enjoy!