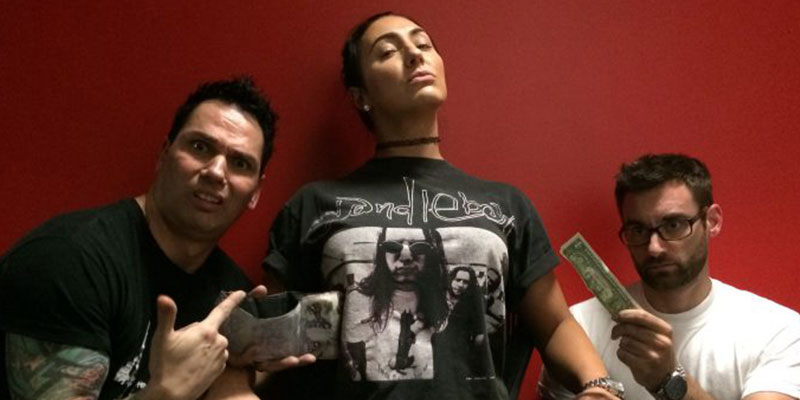 The Rothschild’s! You may not have ever heard of them, but they are the wealthiest and oldest modern banking family in the world.

They own banks, they own land, and some believe they may even own countries and governments. They have funded wars, influenced presidents and may even be pulling the strings of the entire world by controlling all of the money.

Are they just people, with way too much wealth or are they really trying to take over the world one country at time?