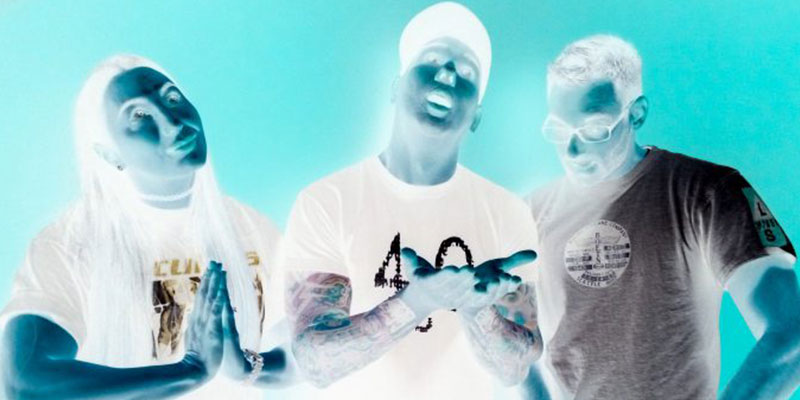 Reincarnation is a belief shared by millions of people around the world! Certain religions believe it to be an absolute truth but unfortunately, it’s not something that western science can prove.

However, there are documented cases from all around the world of people who say they can remember their past lives! Some of these memories are so detailed that they’ve actually been able to find the families they ‘believe,’ they left behind!

In some cases, living humans have been able to show ‘proof,’ of how they previously died! Believe it or not, there is documentation of murder victims solving their own murder!

Previous PostSTUPID 039: “Out Of The Dungeon & Into The Light” w/ Comedian Nicholas Don Smith!
Next PostOUR 157: “Comedian Rebecca Corry”