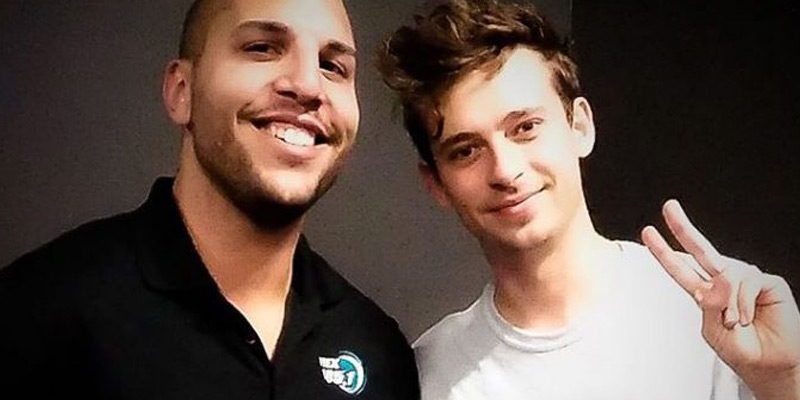 Johnny Mckeon, Sascha Blume & Wayne Thompson Jr. start out the show talking about Wayne’s new segment on KUTV Channel 2. The conversation turns to the difference in talking on radio versus speaking on television. Wayne explains how the segment came to be, working with Casey Scott and listing all of the other television personalities that got their start in radio before transitioning into television.

The conversation turns to interviewing celebrities and behind the scenes at concerts. Both Johnny and Wayne interviewed the artist Flume before the show and they each explain what happened during the interview. 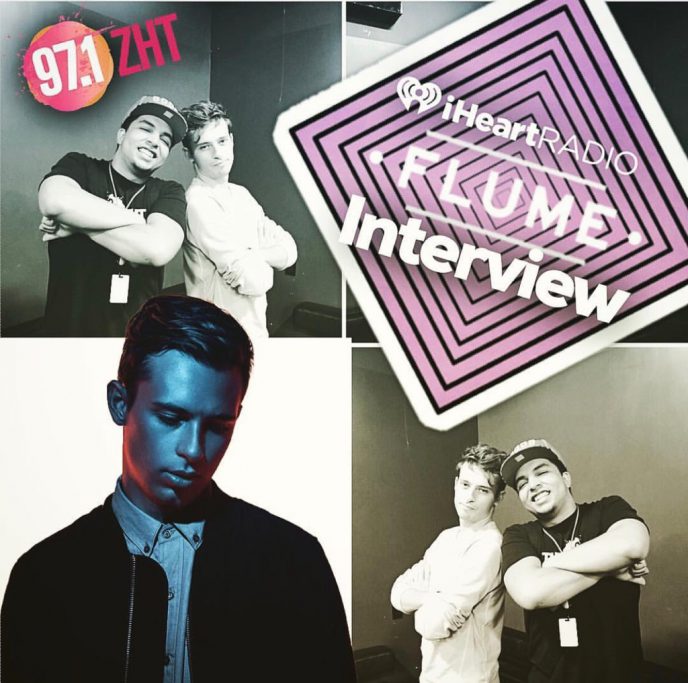