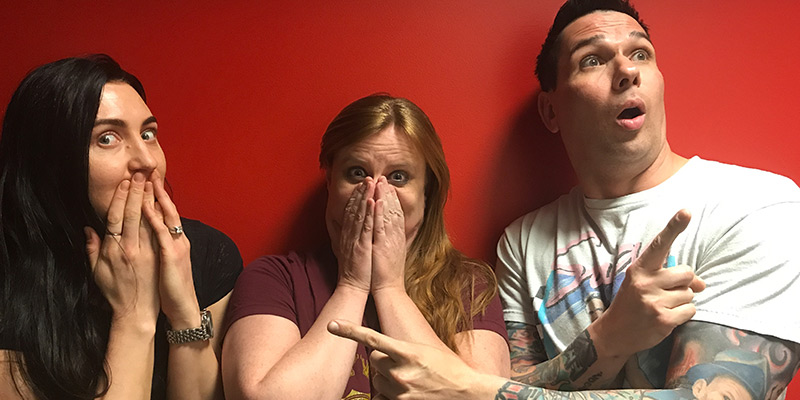 National Parks are amazing, beautiful places that are visited by millions of people every year, but some of those people never leave. And while many of these disappearances are easily explained, quite a few are unexplained and some may even say creepy.

Things like small children disappearing, sometimes right out from under their parent’s noses and having their remains found miles away at the tops of mountains years later next to a pile of their neatly folded clothes.

There were so many of these strange cases that ex-police officer Dave Paulides dedicated an entire book series, as well as a new documentary, called “Missing 411”.

Join us this week as we break down the cases, discuss the theories and scare you all out of going on a hike ever again!

We also talk about human-pig babies in South Africa, Orang Pendak footage from Sumatra and hear about a strange book that made its way into a listener’s hands. Enjoy!