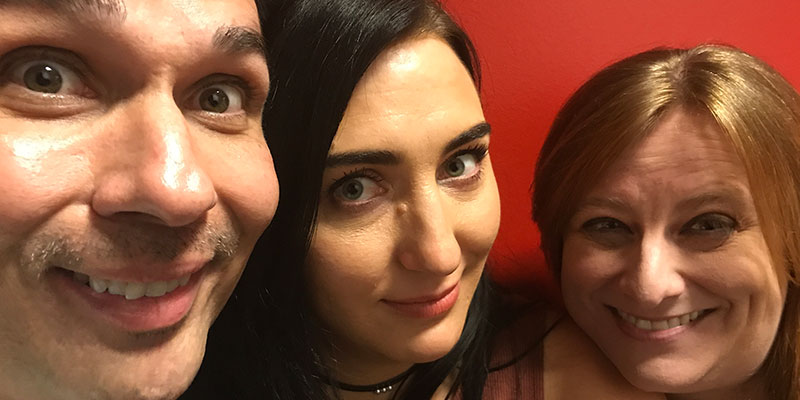 In the 1950’s, science fiction writer L. Ron Hubbard released a self-help type book called Dianetics that became the outline and basis for the religious movement Scientology, which has now grown into a hugely wealthy, powerful, and some say sinister, organization.

With accusations of kidnapping, abuse, neglect, harassment, bullying, assault and missing people, many ex-members who have allegedly had to literally escape the church have lashed out and even shared horror stories of what they experienced and saw. From the strange world of celebrity believers and scare tactics to brainwashing, harsh punishments and space ghost volcanoes.

Join us this week as we discuss the stories, the rumors and the charges leveled against the Church of Scientology. Plus OJ gets paroled and some new listener stories including baby bothering ghosts, cow mutilation and a magic, crime-solving, glowing Native American crystal.