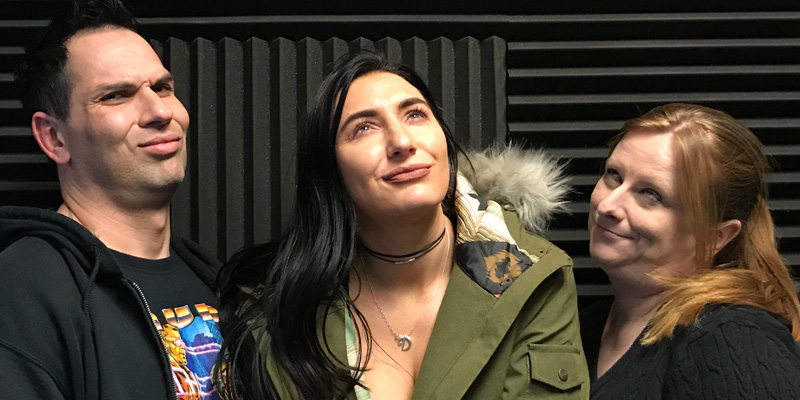 We are finally back and have a lot to talk about! Since we’ve been gone, we’ve watched a couple paranormal documentaries, examined a few interesting Twitter-based conspiracies and finally got our hands on some of the Vegas footage we’ve been waiting for, but is any of it actually convincing?

Join us this week as we take a skeptical look at several topics including the finally recently released “Demon House” documentary from Ghost Adventures’ host Zak Bagans, chronicling the infamous so-called “demonic” happenings at a haunted house In Indiana, as well as a disappointing documentary called “Sir NoFace” which might show a ghost for like half a second.

We also examine the CCTV footage that was just released by the New York Times showing footage of alleged Vegas gunman Stephen Paddock supposedly preparing for his assault at Mandalay Bay in the days leading up to his attack.

We also discuss the mysterious, but totally suspicious, voicemail that was posted online last week that some believe either ties into missing Malaysian Airlines Flight 370 or perhaps predicts an upcoming disastrous event and follow Twitter’s scariest ghost story, the saga of “Dear David”, the terrifying, and most likely completely fictional tale of a probably not haunted apartment in New York City. Enjoy!