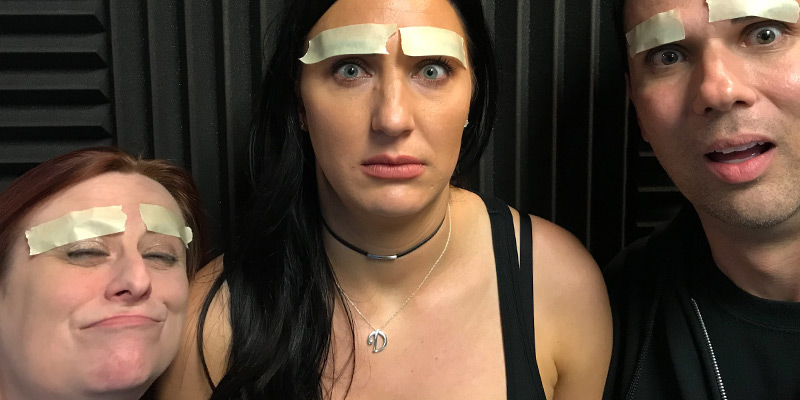 In August of 2003, a man named Brian Wells entered a bank in Erie, Pennsylvania with a shotgun and a bomb strapped around his neck.

He claimed he had been jumped and forced to rob the bank or the bomb would go off, which it eventually did, killing Brian in the process. Years later, police would start to piece together what they believe actually happened that day, but the question of whether Brian himself was actually involved is still kind of a mystery.

Join us this week as we discuss this fascinating case, which is now the topic of an engrossing Netflix docuseries (Evil Genius).