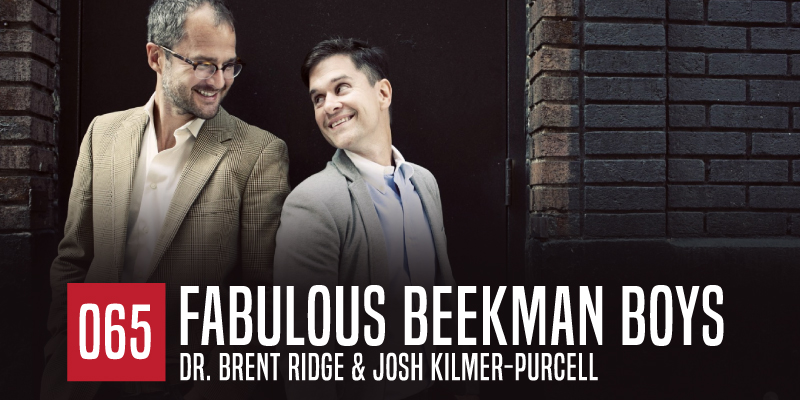 Along the way, this journey was chronicled on a television series for 2 seasons. They also appeared on and won the 21st season of CBS’s Amazing Race! During this Skype interview, Dylan asks Brent about working with Martha Stewart and Josh about his time as a drag queen!

Thank you, Josh & Brent, for taking the time to chat with us!