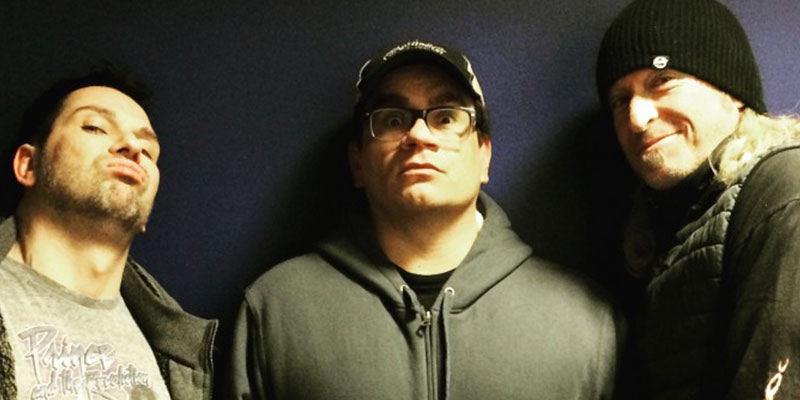 Fully intending to do a 2016 Preview and Predictions show, the guys start off innocently enough by bringing up the controversy surrounding former Pantera lead singer, Phil Anselmo’s recent public racism, and well, an hour later, they finally remember what they wanted to talk about when they started. In an amazing extended episode that covers […] 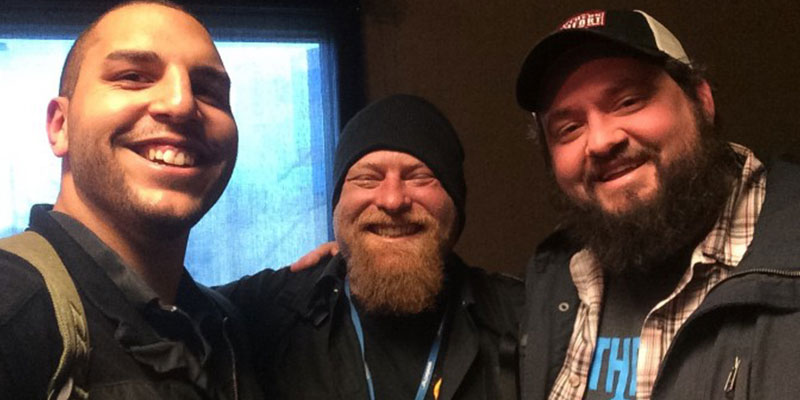 Comedian Christian Pieper Episode #137 of Ol’ Ute Radio welcomes comedian Christian Pieper as he prepares to leave Salt Lake City, Utah for Los Angeles! Sascha Blume and Pieper talk about past beefs and dealing with in-authentic people in media and the business of SHOW. Pieper explains his perspective on the importance of being an […]