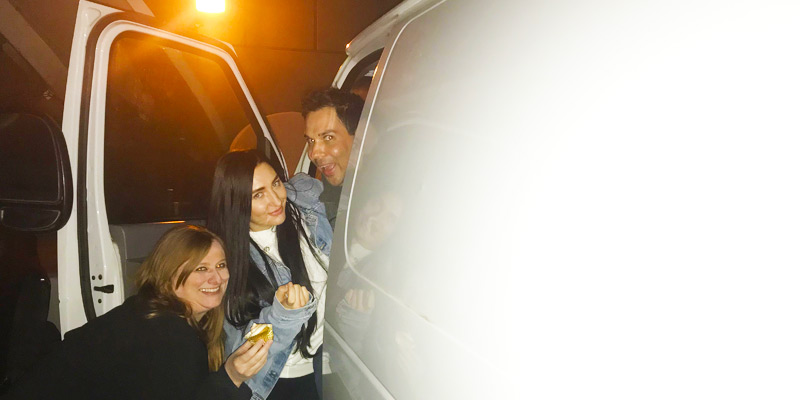 In September of 1982, a 12-year-old boy named Johnny Gosch was snatched while out on his paper route in a seemingly safe Des Moines, Iowa neighborhood. With no help from an almost suspiciously uninterested police force and a laughably unhelpful FBI, Johnny’s mother, Noreen, took it upon herself to keep her son’s story alive by […]