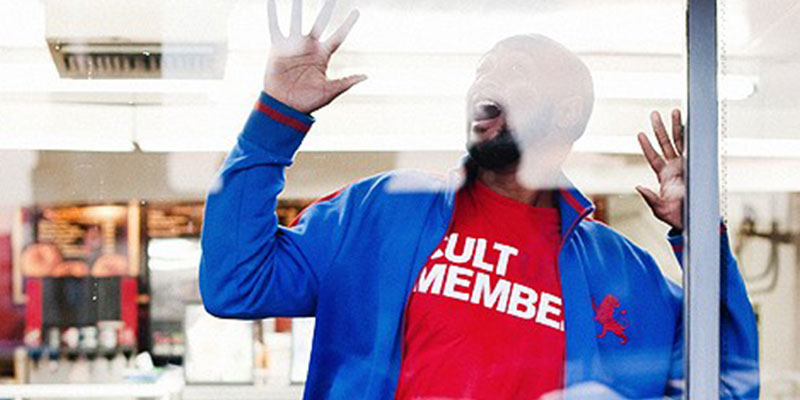 Stewart talks about dealing with the expectations of others due to his race, stereotypes and growing upin Detroit, Michigan. Stewart talks about the remarks of other regarding his articulate manner and how that lead to him creating the ‘Well Spoken Comedy Tour’. Stewart mentions how he got his start in comedy and his transition from actor to professional comedian.

Johnny McKeon and Stewart talk about their process for comedy, joke writing, their emphasis on thesetup punchline structure and the importance of selling a performance vs just telling jokes. Stewart willbe recording an album this Sunday at Club 50 West. You can purchase tickets HERE

All This and More on Ol Ute Radio