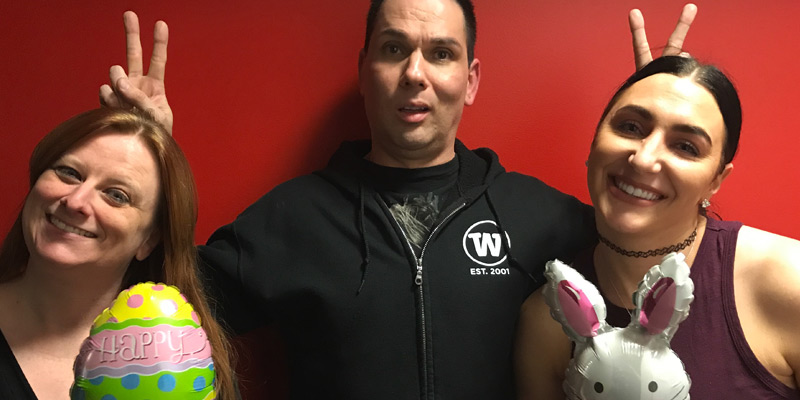 In the summer of 2008, a young girl was reported missing, and ultimately found dead, in Orlando, Florida. Her name was Caylee Anthony.

Her mother, Casey, became the center of not only the police investigation, but the center of attention and rage for the entire nation. Her actions, stories and accusations enraged and frustrated everyone following the case, from lying about fake nannies and jobs to partying it up while her daughter was missing, nothing she said or did made sense, but despite all the evidence against her, she still somehow amazingly walked free. How could this happen?!?

So, join us this week as we take a look back over the case, the evidence, the facts and the lies as we discuss the insane and unbelievable story of one the most hated women in America, Casey Anthony.

Previous PostDROPPIN DIMES 002: “Kickin It with Kareem”
Next PostDIRTPOD 046: “The Eyes Have It”