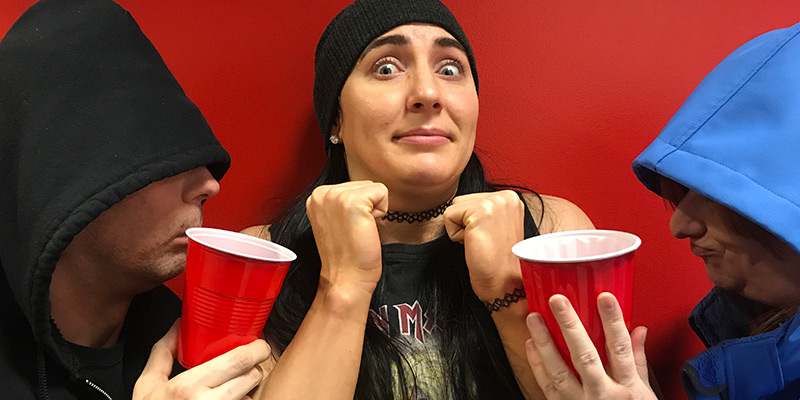 Are you looking for answers? Is there something missing in your life? Do you like giving up your identity, money, family, free will and maybe even your life?!

Well there’s probably a perfect cult out there just for you! From small yoga classes that became deadly terrorist organizations to billion dollar religions shrouded in secrecy and controversy, there have been many groups that have earned the term “cult”.

Join us this week as we discuss everything from giant religious groups accused of abusing members to evil men who preyed on the impressionable and poor, leading them to suicide and even murder. We also talk alien sex cults, groups that want you to kill yourself to save the planet and the coolest second coming of Jesus ever, so sit back, castrate yourself, have some kool-aid and join this week’s episode on the spaceship to enlightenment!