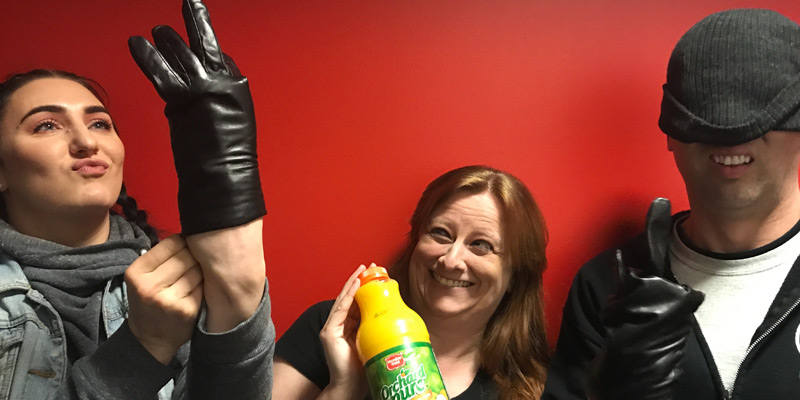 In June of 1994, two people were murdered in an upscale neighborhood in Los Angeles. The murders were horrific and violent and gained the attention of the entire world because the main suspect was beloved athlete and movie star, OJ Simpson.

What followed was a car chase that kept the world on the edge of its seat, a trial that kept people glued to their TVs and media circus unlike anything we’d ever seen. Join us this week as we look back on the unbelievable story of OJ Simpson.

From his rise to fame and movie stardom, to his most watched role being on trial for murder, we talk about the timelines, theories, memorable moments, other suspects and theories that still divide and intrigue us today.