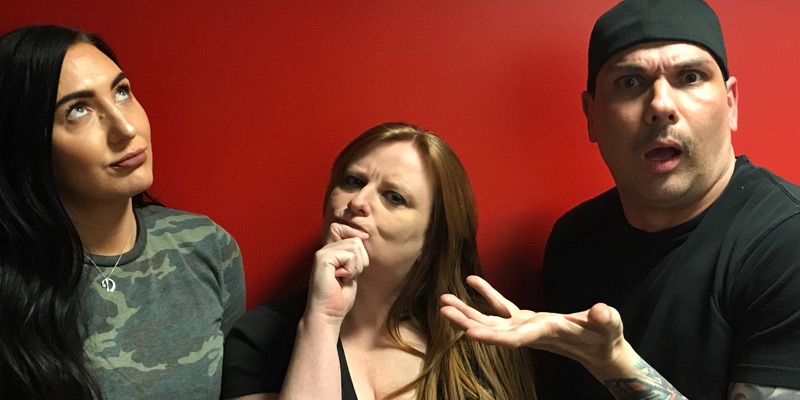 On Christmas Eve 1945, a house burned down in Fayetteville, West Virginia. The owner of the house, a man named George Sodder, his wife Jennie and 4 of their children escaped unharmed, leaving, what they believed, was an additional 5 children trapped in the blaze.

However, after the fire had been stopped, no bodies or traces of the children were ever found, leading some to believe they hadn’t died at all, but been kidnapped.

The unsolved story of the missing Sodder children is a long and sad one, from political unrest and possible ties to the mafia to strange phone calls, sightings and pictures, there are many possibilities but none that seem like the right one.

Join us this week as we try to figure out just what ever happened to those children.