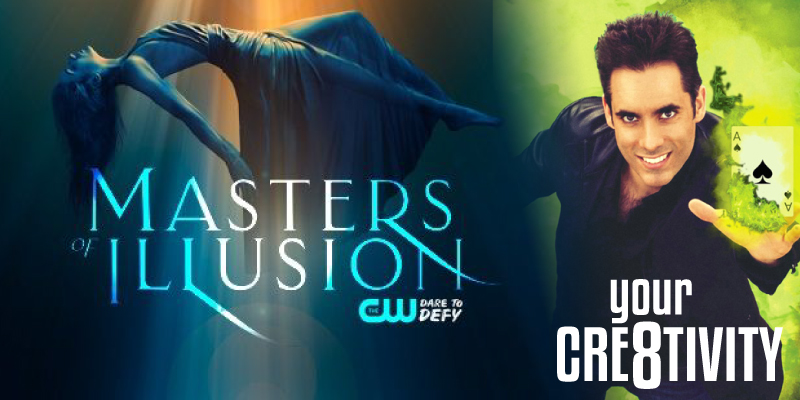 Michael Grandinetti had the childhood dream of being a magician! And for the past 30 years, he has been living that dream! Grandinetti has performed at all kinds of venues including NBA and NFL halftime shows he even performed at the White House! He has been part of The CW’s Masters of Illusion the past 4 seasons and has resigned for the 5th season.

Join Dylan for this magical interview!

Michael will be the halftime entertainment for the Utah Jazz on Tuesday, April 10th!

Michael has previously been interviewed by Ol Ute Radio: Episode #147