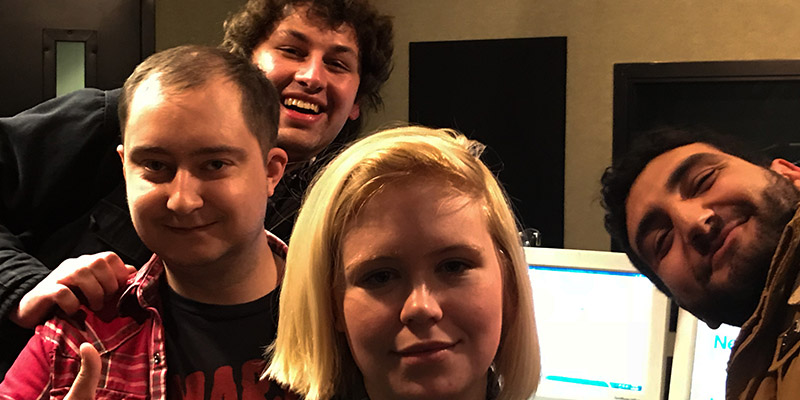 On this fresh new pod, the gang talks all about movies! They are joined by comedian and an overall stellar guy, Greg Orme! Arash learns who Sam Rockwell and Kurt Russell are during an exciting movie trivia game.

The BBSC bad boys discuss bringing a giant six-foot sub to a movie theater (spoilers, they love the idea).

The renowned movie critic Steven Spielberg Johnson stops by the show to discuss his plans to avoid getting taken down by the #metoo movement as well as reminiscing on the good old days of flagrant sexual harassment in Hollywood.

Produced by A. Ames