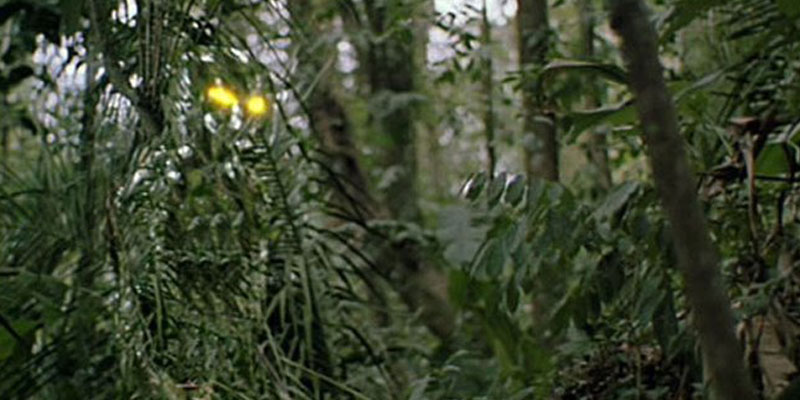 We’re baaaaack…..and man, do we have a creepy episode for you guys. A lot has happened since we recorded last, so let’s get to it. First off, we address the incoming hurricanes and the idea that someone, or something, is using energy waves to increase their power.

We also talk about the mysterious closure of a public observatory in New Mexico and whether it had to do with aliens from another planet or spies from another country.

In closing out the episode we discuss the recently released documentary “Hunt for the Skinwalker”, a film that gives us our first look inside the infamous never-before-seen Skinwalker Ranch, and we look into a strange story about invisible military men roaming the woods in a National Park in Idaho and find not only possible video proof, but perhaps also a tie in to the creepy Missing 411 cases. Buckle up, kids. This one’s a doozy.