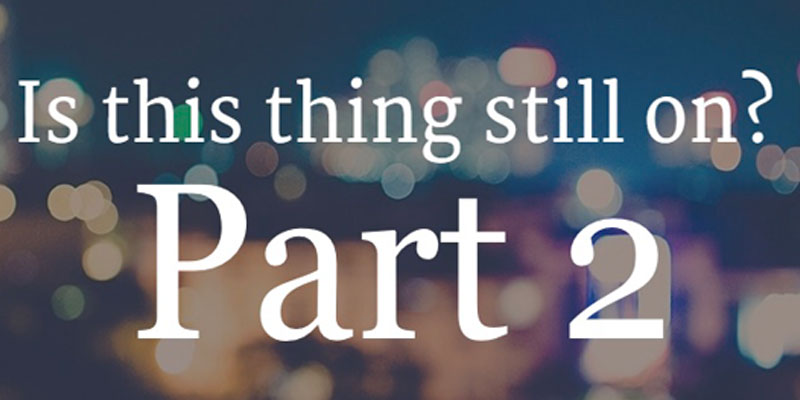 After Part 1’s abrupt and mysterious ending, here’s the jam-packed Part 2 of our long-awaited return episode.

Join us this week as we not only continue our discussion on the infamous failure of the Fyre Festival and the impact of image in today’s culture; but also discuss the recent TV series and unfolding allegations against R. Kelly and get into the details of the insane Netflix documentary, “Abducted In Plain Sight”, which chronicles one of the craziest true stories we’ve ever heard.

We also give you updates on the ongoing Golden State Killer case, talk about the recent Ted Bundy docu-series and get into the minds of a few other serial killers, including the deadly clown John Wayne Gacy and cannibal killer Jeffrey Dahmer.”