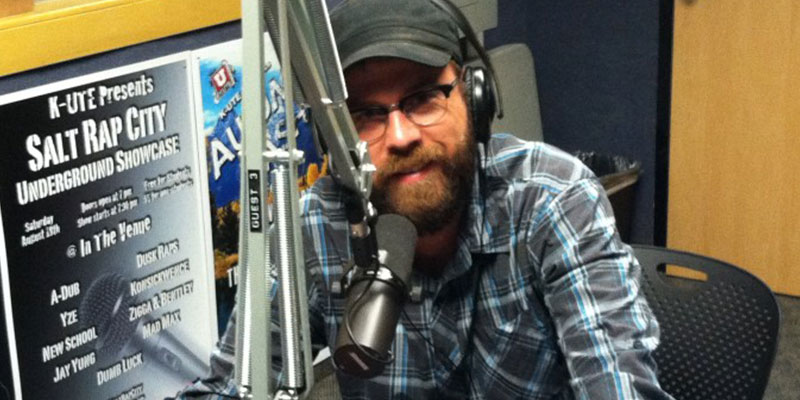 Ol’ Ute Radio with Johnny McKeon and Sascha Blume starts out wrapping up another successful charity hair salon event called, “Cuts for the Cure”. This charity event has continued to raise funds to promote cancer awareness and Sascha summarizes the event rather nicely. Johnny breaks the news to Sascha that the Twerking girl viral video turned out to be a bogus video orchestrated by comedian Jimmy Kimmel.

The show continues as Johnny McKeon and Sascha Blume discuss the events of 9/11. The boys play audio from the speech Barrack Obama delivered on the anniversary of the terrorist attack. Johnny shares his cynical views about politics and the agenda of the media and Sascha wonders why the president is only talking about the victims of 9/11 and not the overall impact that 9/11 has had over the world for the past 12 years.

OUR invites Chris Holifield from the “I am Salt Lake Podcast,” onto the show. Chris used to take a lot of pictures of Salt Lake City with his iPhone and post them onto Instagram. His goal was to show off a different side of Salt Lake City, that most people (including locals) weren’t as familiar with. He decided that he should take that a step further by doing a podcast by sitting down and getting to know the people in the area that are making Salt Lake City what it is today. These are his conversations. New episodes up Monday and Thursday!

Chris shares stories about his humble beginnings as a pod caster, the equipment he would use and how he records out of his apartment. He also shared projects he is working on and different directions he wishes to see the podcast go. Chris also explains his love for people’s stories as his primary motivation for podcasting.
After a guest could not make it to the show on time, Sascha goes on a rant about the quality of music that Taylor Swift produces and Johnny argues that it is catchy and what the people want to hear. Sascha becomes thoroughly disappointed in Johnny’s choice of music.

All this and More on:
Ol’ Ute Radio with Johnny McKeon and Sascha Blume.
Email Ol’ Ute Radio: Oluteradio@gmail.com