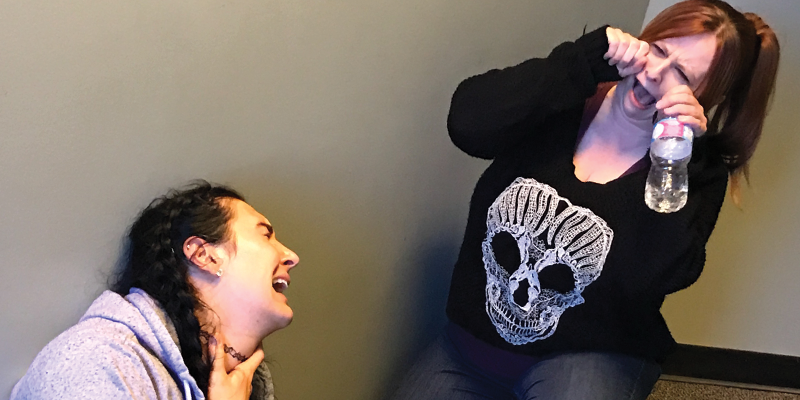 It’s hard to imagine that our own government would ever attack us. It’s even harder to believe that they would then blame that attack on someone else in order to further an agenda or gain support for military action, but despite sounding like a bad movie, some people believe that is exactly what has happened to us over and over again.

And to their credit, there are certain events where the evidence just doesn’t seem to add up. From school shootings to public bombings, we examine some of the most famous, horrifying and controversial events that people accuse of being “false flags”.  Are the theories just crazy talk?  Or is there some actual truth to these “wild” accusations? Join us this week as we try to understand why some believe certain events stand out as fishy and theorize about not if they would, but rather what the government would stand to gain from attacking its own people.

Previous PostFAMILY VALUES 013: “The Cult of Family Values”
Next PostAREA 52 046: “The Ripper”