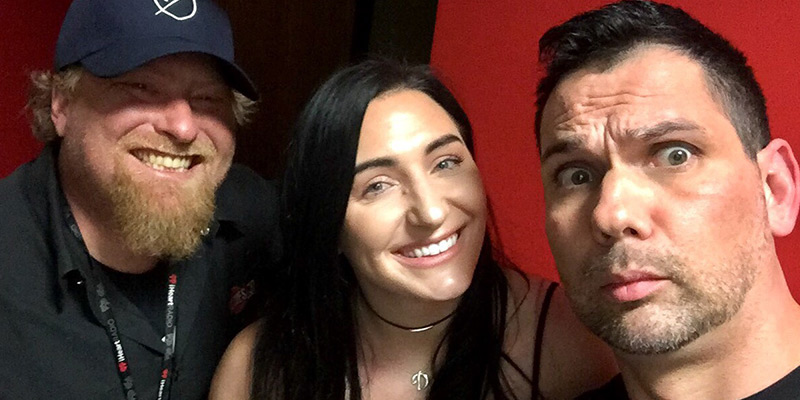 In early 2004, a young college student named Maura Murray crashed her car into a snow bank on an icy, rural New Hampshire road. The accident wasn’t that bad, and witnesses who stopped claim she appeared to be uninjured, but when police arrived, Maura was nowhere to be found, leaving behind to this day no clues as to where she had gone and string of strange behavior that doesn’t seem to add up.

Plus we take a look at the mysterious and unsettling case of Cindy James, a nurse who was found dead in 1989 after 6 years of claiming to have been the victim of a sadistic and unseen assailant who tortured, harassed and tried to kill her. Some believe she was mentally ill and faked the whole thing, some believe she was a victim and her murderer got away. Either way, it’s one of the strangest stories we’ve ever heard. Also a sad update on a local disappearance, possible new DB Cooper evidence, Jack the Ripper’s diary and an alleged encounter with a very, how do I say this, “aggressive” Sasquatch. Enjoy