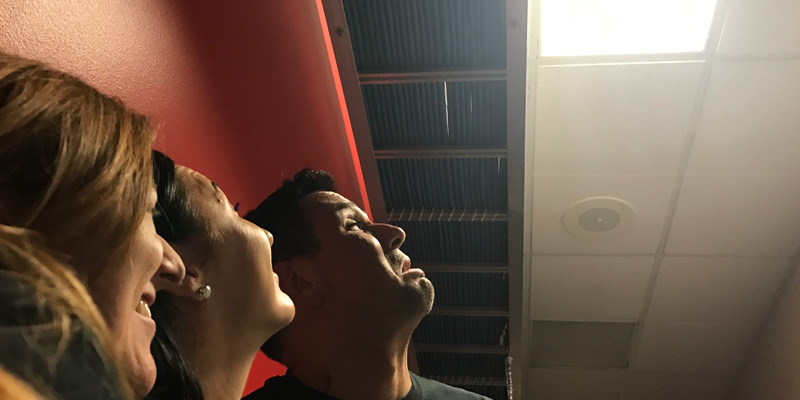 Eclipses have always fascinated us, with some of the earliest written accounts dating back to over 3000 years ago. Some cultures believed they were punishments from the Gods or great beast fighting in the sky, others believed they were good omens bringing fertility or giant sky lovers embracing.

Join us this week as we talk about the myths, superstitions, legends and lore surrounding eclipses! We also talk the crazy side, from giant secret planets headed to destroy us and militaries shooting guns at the dragons eating the sun to the giant fake heavenly hologram in the sky just needing a reboot.

Plus we give you an update on Natalee Holloway not being found, discuss breaking news of the possible cover-up murder of a man who may not actually exist and listen to alleged recordings of demons that probably aren’t. Enjoy!