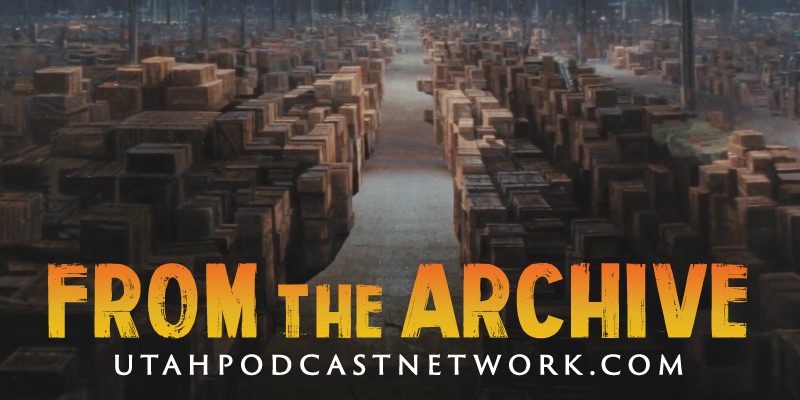 In this installment of The Archive we invite you to listen to one of the  most fascinating professors I have ever met Dr. Hotchkins. His guest on this episode is the one and only Jay R the Superstar. So thanks for your ears and feel free to comment below. 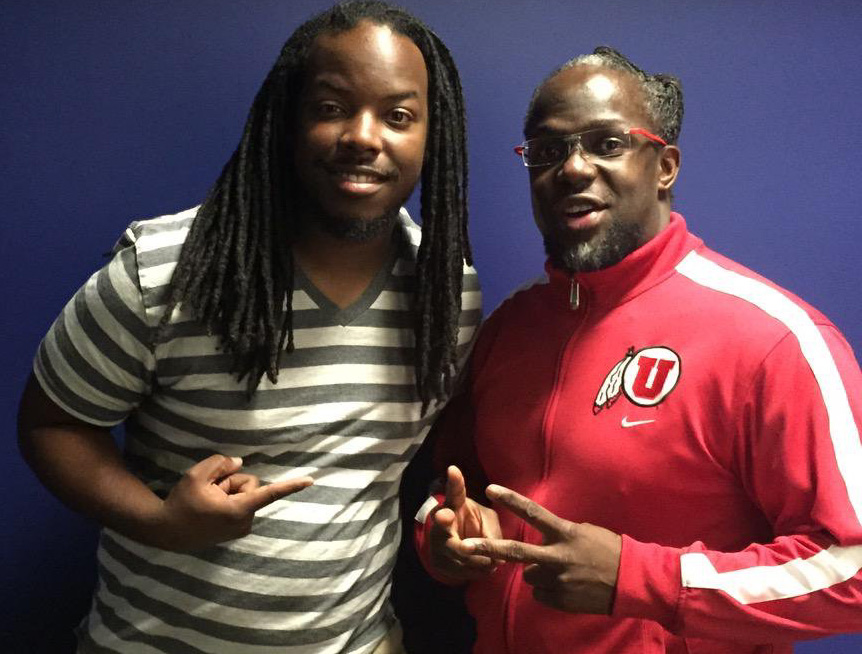 “This week was completely emotionally exhaustive in the wake of the 74th Emmit Till Birthday, upcoming 10th Hurricane Katrina Anniversary (8/23/05), and mystery surrounding the death of #SandraBland who is framed as having hung herself after being unlawfully stopped in Texas.”

My feelings of racial angst are systematic of an individual suffering from Racial Battle Fatigue (Smith, 2007; Hotchkins & Dancy, 2015), which I need to look into expeditiously. However, I am sensitive to the notion that issues surrounding race, identity, and gender are painful for some, yet nonsensical to others so I attempt to rationalize subjective perspectives when engaging with individuals or audiences. I chose to discuss the #BlackLivesMatter movement because the continual struggle of Black people is not only alarming, but also approaching a point of either submission or retaliation. On the national stage, Jeb Bush (R) belittled the #BlackLivesMatter movement by calling it just a slogan, and former Governor O’Malley (D) prioritized #WhiteLivesMatter first, and foremost, above, and beyond Blackness. What is becoming clearly evident is the age of political correctness is swiftly becoming a practice of the past. To this point, I understand that although Donald Trump represents the Archie Bunker Wing of the Republican Party, his racial hate resonates with several persons who may not vote for him, but believe all that he espouses. Yes, the Confederate Flag was removed in South Carolina, which was merely a symbolic gesture, but by no means does the action a non-racist America make.

Note to White people, your unfettered voices are needed in the discussion about oppression, racism, or sexism, but in ways that end in measurable change for the benefit of humanity. Conversations about the aforementioned require White people to not be in your feelings, take it personal, and be open to respectfully disagreeing. If you are a White person who calls themselves an Ally, I would encourage you to consider evolving into a Co-conspirator. A Co-conspirator is a person, within the context of race, who is spiritually, physically, and emotionally invested in the emancipation of people of color. For instance, when Bree Newsome (Black Female), and James Ian Tyson (White Male), conspired to, and removed the Confederate Battle Flag from the grounds of the South Carolina State House. Each was arrested, and jailed for defacing monuments on capitol grounds. The point is, as a co-conspirator, James knew he would be arrested, but still acted in defiance against state law, was imprisoned, and remained unapologetic afterwards. James represents the quintessential White, male archetype for how Social Justice should look as performed by White people. Let me be clear, Black people are not in need of White saviors; however, the elimination of racism is unattainable until White people operationalize racism as Evil, then act toward the eradication of said racism.

That said, writing this entry has done absolutely nothing toward lessening my racial angst…