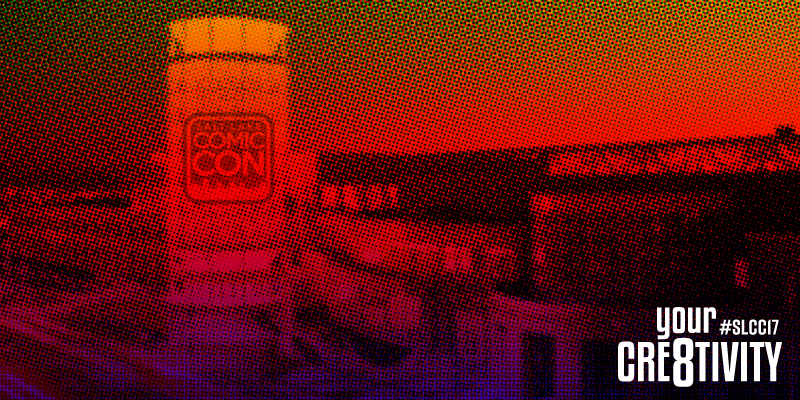 Thanks as always for your support! 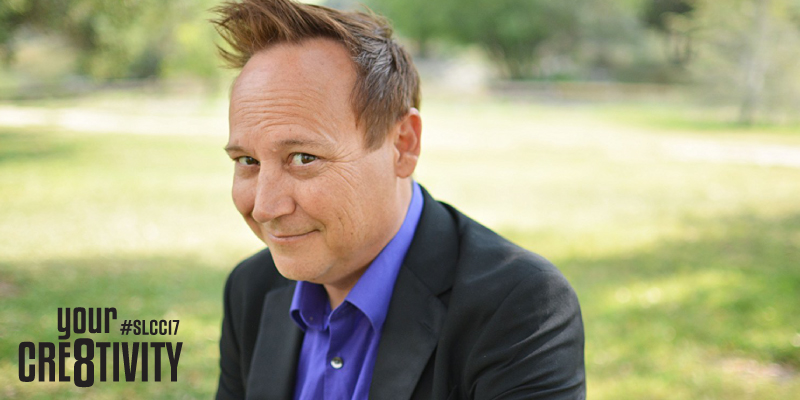 At Day 1 of the 2017 Salt Lake Comic Con, Dylan made a B-Line for Celebrity Row to just say Hello! to KEITH COOGAN! Keith was gracious enough to speak with us for few minutes outside on the Salt Palace loading dock while he had a cigarette. Keith has been an actor since he was a child, appearing on every television show imaginable (CHiPS, Knight Rider, Etc.), evolved into films as a teen (Babysitter films, and now has many hands in many projects and attending con and convention around the country.

During our conversation, we discuss his grandfather Jackie Coogan (Uncle Fester from The Addams Family TV series & Charlie Chapin’s The Kid), being on every TV show from the 80s and his adventures in the film industry!  Thank you, Keith, for generosity and time! 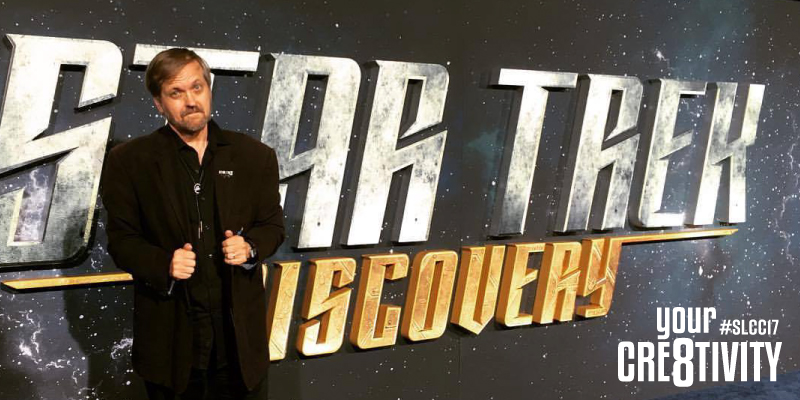 To close out the con, we  chat with author Larry “Dr. Trek” Nemechek, while putting on our geeks hats and reading glasses, then diving into the tome that began from a notebook and a well-used VCR to break down the episodes of the early seasons of Star Trek: The Next Generation and what that exploded into! We also dive into his subscription service, his nearly done documentary and the two new sci-fi series that play in and out of the official STAR TREK sandbox.

Thank you, Larry, for your incredible stories! Live Long & Prosper!